Maritzburg United are said to have signed SuperSport United defender Denwin Farmer as they seek to replace Bevan Fransman who has declined to renew his deal at the KwaZulu-Natal based side. 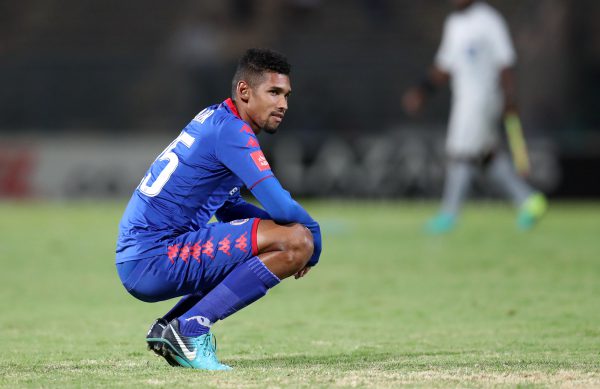 Farmer has largely been hailed as one for the future at Matsatsantsa and will be a good signing for the Team of Choice whose coach Fadlu Davids believes in youngsters.

The side are also said to be now engaging Matsatsantsa for striker Fagrie Lakay who spent most of last season on loan at Ajax Cape Town. Lakay is also said to be wanted by AmaZulu and other Absa Premiership teams.