Having spent half a season on loan at Maritzburg United, Kaizer Chiefs midfielder William Twala has not done enough to earn himself a permanent contract at the club. 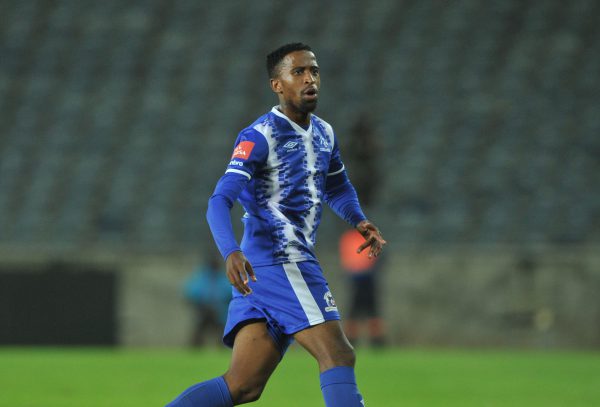 United chairman Farook Kadodia has confirmed that the Team of Choice will not retain Twala for the next season.

“Remember he had an injury while at Chiefs. He only lasted four weeks with us, before he was back on crutches. Take nothing away from him, he is a good person to have around.”

Kadodia, however, has not completely ruled out Twala’s return to Maritzburg.

“He’s still contracted to Chiefs with a good hefty salary. If he can sort out his contract (with Chiefs) then we might reconsider our decision. But he must also look into the injury factor – if that is sorted then we would be happy to have him.”

Kadodia also confirmed they were looking to sign Fagrie Lakay from SuperSport United.

“We have approached SuperSport and made our intentions clear that we want him (Lakay) on a permanent basis,” Kadodia said.

“Now it is left to them to decide whether they are willing to sell or not. We must also take it into consideration that the player might also have his own interests elsewhere. But if he is happy to come to us we will make the deal and bring him on board.”