Black Leopards owner and chairman David Thidiela is confident his side will not have to move from Venda to Polokwane this time for better facilities ahead of their campaign in the Absa Premiership next season. 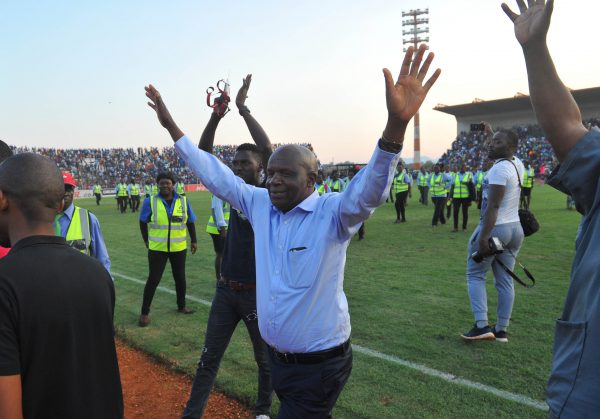 The last time the Venda club played in the Premiership, they had to move their home games from Thohoyandou Stadium, where they get big crowds, to Peter Mokaba Stadium in Polokwane – about 300km away.

The Premier Soccer League (PSL) had said Thohoyandou Stadium was not suitable for their games.

“When we were relegated it was not the PSL’s doing. The PSL never said the stadium was not good, they said we had to fix up what needed to be fixed for it to meet their required professional standards. The municipality failed us because they didn’t do their job,” said Thidiela.

“I even tried to tell them to sell me the stadium so I could do my own maintenance. But this time around we will be using it because the work has already started. Just the other day I saw guys fixing the lights and they are on the ball now,” he added.

Thidiela also said they would not be making wholesale changes and revealed he considers coach Joel Masutha as his own son.

“At the moment I am happy with what I have. I spoke to the players and I said ‘look, let’s get to the Premiership.’ I told them it is the land of milk and honey unlike in the First Division where it is dry and it is a case of the survival of the fittest,” said Thidiela.