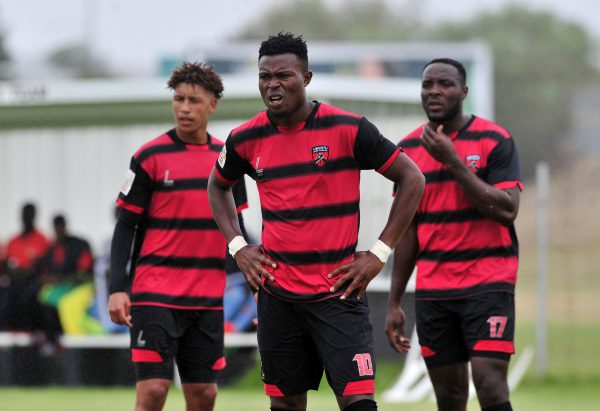 The striker, who was on course for the Golden Boot award until his injury mid-season took him out of action, has made the move to Bakgaga with immediate effect.

The deal was confirmed by Ubuntu coach Casey Prince.

“I’m really excited for Ranga’s move,” said Prince. “Ranga was a big part of our success last year, and we’re thankful for his efforts. Ranga was interested in improving and growing his game so that he could go to the next level.”

READ: I can’t wait to play against Chiefs – Letlotlo

“I personally enjoyed spending time with Ranga off the field. He’s a man of character, faith and integrity, which will make him a valuable member of the team at Baroka,” he added.

Chivaviro was an integral part of Ubuntu’s first NFD campaign, and his goals early in the season certainly contributed to the club avoiding the drop on the final day.

The 25-year-old missed the last two months of the season with an ankle sprain, but his league tally of 11 was just four shy of the coveted NFD Golden Boot award.