Jali has scores to settle in Caf Champions League

The Brazilians' match in Togo could be Jali's first in Sundowns colours. 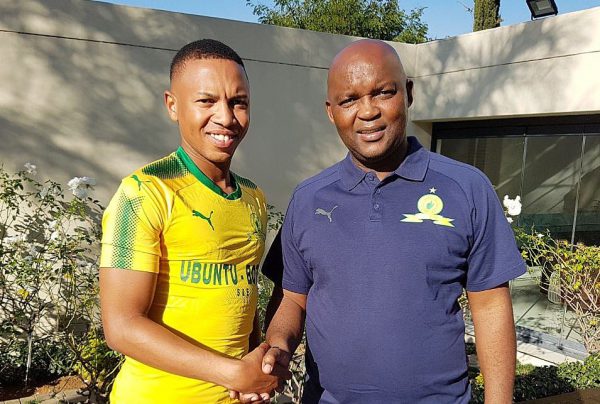 Jali is part of the Mamelodi Sundowns squad that is in Togo to take on AS Togo-Port on Tuesday afternoon in Lome in the group stage of the competition.

“It’s a good thing that I am back in the country and I am playing for a team that’s in the Champions League,” Jali told the Sundowns website.

“That’s the one thing that I want to win. It wasn’t nice losing in the final. I have told myself that my time will come.”

This match could be Jali’s first in Sundowns colours.

“I can’t say what people will see from me. They’ll just have to wait and see. They’ll see how much I have grown on the field,” Jali said. “It’s good that I am in a team that wants to win every tournament they participate in. That’s when the competition for places comes in. That’s when you must fight to show how good you are.”

The Brazilians have collected just two points after two matches against Wydad Casablanca of Morocco and Guinea’s Horoya.

Two points separate them from the top two teams in their group.