Percy Tau will reportedly sign for Brighton and Hove Albion today in a deal worth more than R50 million. 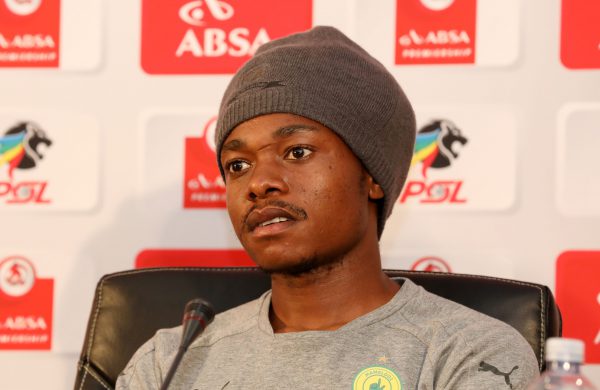 According to TimesLIVE, Tau completed his medical at the club on Wednesday, and will sign a contract today.

Tau, however, will not be playing for the English Premier League club this coming season. He will be loaned out for the season to a club that is still to be determined as soon as he signs the contract.

“It also gets around the potential rejection of a work permit application‚ because he has too few international caps and also because South Africa’s Fifa ranking is too low.

“The immediate destination for Tau is to be decided in the next days‚” TimesLIVE reported.

The specifics are still being polished, and the length of the contract will only be announced later.

Tau will be the 10th new signing before the start of the season for ambitious Brighton‚ including Mali international Yves Bissouma from Lille in France on a five-year deal‚ Morocco’s Soufyan Ahannach from Sparta Rotterdam and Nigeria centre back Leon Balogun.

READ: Tau to miss Sundowns clash against AS Togo-Port