The Premier Soccer League has released the 2018/19 Absa Premiership fixtures. 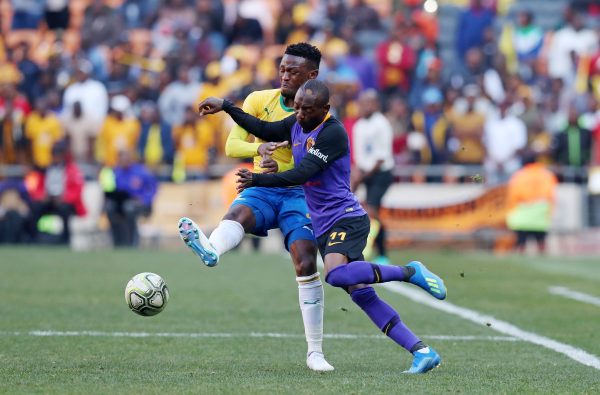 The opening match of the season will be on Saturday, August 4, featuring defending Absa Premiership champions Mamelodi Sundowns against Kaizer Chiefs at Loftus Stadium.
Kickoff is at 3pm.

On the same day, former champions Bidvest Wits will be at home against Free State Stars at 6pm. SuperSport United will travel to Cape Town to play Cape Town City, also at 6pm.

Later, 8.15pm, newly promoted side Highlands Park will play Orlando Pirates at the Orlando Stadium. At the same time, AmaZulu will be hosting Baroka FC at King Zwelithini Stadium.

On Sunday, Maritzburg United will be up against Golden Arrows in the KwaZulu-Natal derby at Harry Gwala Stadium while Bloemfontein Celtic play Chippa United at Dr Molemela Stadium. Kickoff for both matches is 3pm.

The League has also confirmed that the last fixture of the Absa Premiership will be played on May 11, 2019.