The South African Broadcasting Corporation (SABC) has confirmed that they will not broadcast PSL match on radio in the new season. 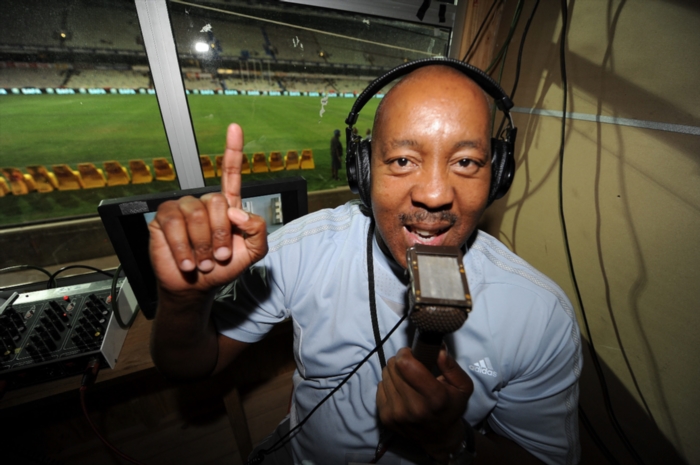 This comes after the SABC and the PSL failed to reach an agreement about the rights of broadcasting matches on the national broadcaster’s radio stations.

“The South African Broadcasting Corporation (SABC) would like to advise the South African public that it will not broadcast the Premier Soccer League (PSL) matches on radio. This decision follows careful consideration to the SABC’s business operations and the unsuccessful negotiations with the PSL to secure the broadcast rights for soccer matches on radio. The SABC and PSL could not reach a consensus with regards to the terms of the contract and this has unfortunately led to the SABC not being able to close the deal with PSL,” read a statement from the SABC.

The SABC will broadcast matches only on their television platforms.