Chiefs goalkeeper out for two weeks

Kaizer Chiefs goalkeeper Virgil Vries will be out for two weeks after sustaining a knee injury during Amakhosi’s 3-0 win over Free State Stars in the MTN8 quarterfinal match last Saturday. 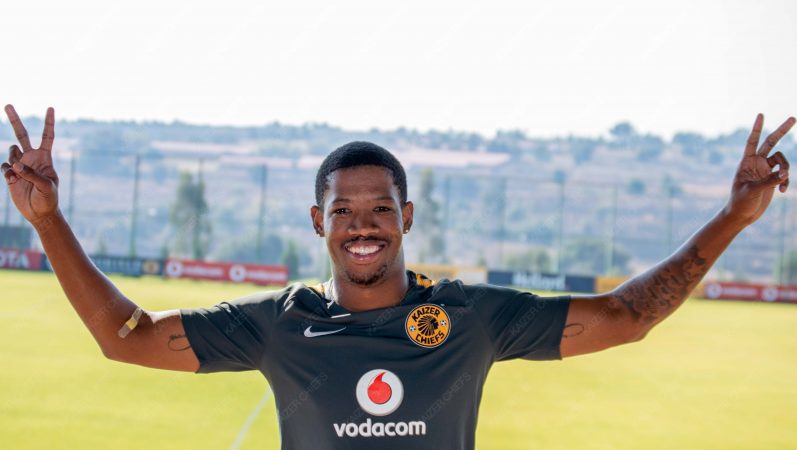 Vries injured his knee after making a save and falling awkwardly, but the Namibian continued with the game.

He joins Joseph Molangoane and Siphelele Ntshangase who sustained injuries in the clash against Ea Lla Koto.

“Goalkeeper Virgil Vries injured his medial knee ligament and will be out for 2 weeks. We wish him a speedy recovery,” read a tweet from Chiefs.

Good news for Chiefs is that Itumeleng Khune will return to the team after he was given time off to attend to his girlfriend who was in a horrific car accident.

The Bafana Bafana number one is expected to start in goals tonight when Amakhosi meet Baroka FC in a league match at the Peter Mokaba Stadium.