The Kampala Capital City Authority man is expected to move for a transfer fee of 180,000 USD (about R2.5 million) compared to the initial agreed 130,000 USD (about R1.8 million), according to Swift Sports Uganda.

“Swift Sports understands that the Shaban and Raja Casablanca have already agreed on personal terms after the player successfully underwent the medicals. The move comes a week after Shaban had an unsuccessful trial at Orlando Pirates in South Africa,” Swift Sports Uganda reported. 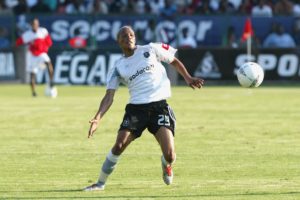 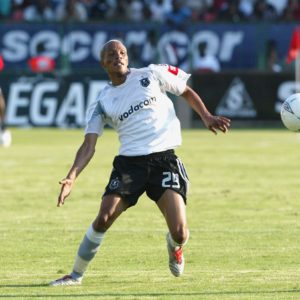 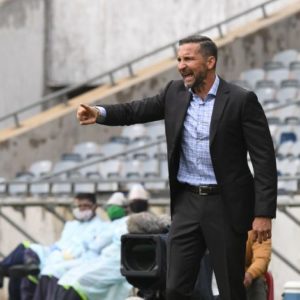 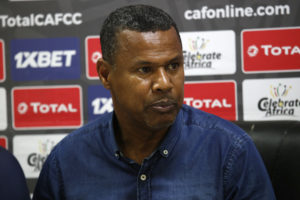 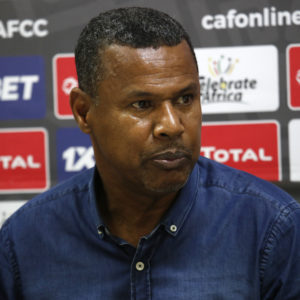