SAIDS CEO Khalid Galant confirmed that the ban has been lifted after Ntshumayelo served two years of the initial four year ban. 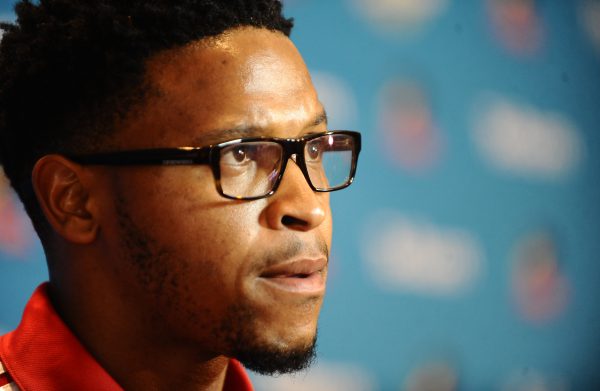 The midfielder was handed a four-year suspension by the South African Institute for Drug Free Sport (SAIDS) after he tested positive for cocaine in 2016 while playing for Orlando Pirates.

“Thandani’s four year ban for a doping offense which was originally for cocaine has been reduced to two years upon appeal,” Galant told Phakaaathi.

“He applied for condonation for his appeal to be heard, because he was way outside of the deadline for a normal appeal, so we had to give reasons why he had to apply for condonation and then lodge the appeal.

“His lawyer submitted the heads of argument saying why his appeal should be reduced, and the appeal tribunal accepted it and agreed to reduce it from four years to two.

“Thandani has already served the two years so he is free to compete with immediate effect.”

Galant further explained the reason for the boards’ decision to allow the former Pirates and SuperSport united man resume his football career.

“What the appeals board looked at was the international case jurisprudence on cocaine ban which is normally two or one year, the fact that he pleaded guilty and was cooperative counted in his favour,” Galant concluded.