Solinas hoping to have Castro back for Soweto derby

Kaizer Chiefs coach Giovanni Solinas has revealed that striker Leonardo Castro could be back ahead of the much anticipated Soweto derby which is set for FNB Stadium on October 27. 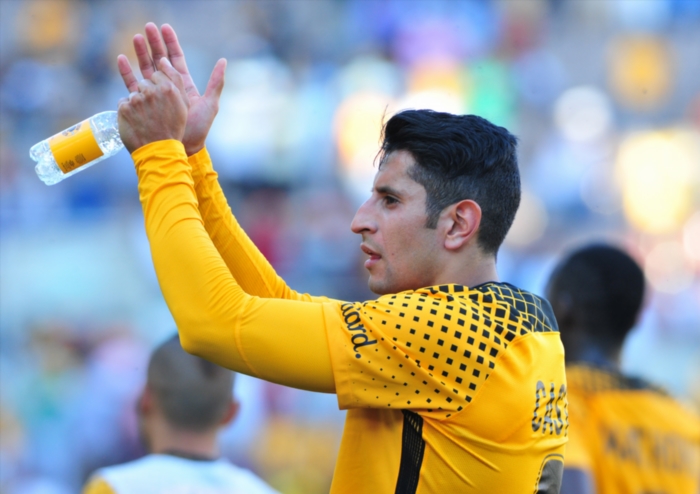 Castro has been a notable absentee from the Amakhosi team as he recovers from injury but Solinas is confident the speedy 28-year-old will be back.

“Castro is in rehabilitation, he is much better now. He started running. We hope he will have recovered for the next game. Fortunately we have the Fifa break and we don’t have a game and we can exploit this time for his recovery,” said Solinas after the 1-0 defeat to Polokwane City on Saturday night.

Amakhosi will play in the Macufe Cup against Bloemfontein Celtic on Sunday and then play a Telkom Knockout match a week later before coming up against Orlando Pirates on October 27.

That game is important because it is a derby and that is a special game. But what is important for me now is improving our performances because we need to be more consistent. Three points are the same whether you get them against Sundowns or AmaZulu,” said Solinas of his first derby.