The Confederation of African Football (Caf) has suspended Zambian referee Janny Sikazwe after he was found guilty of unfair officiating during the Champions League semi-final match between Esperance and Premeiro Agusto. 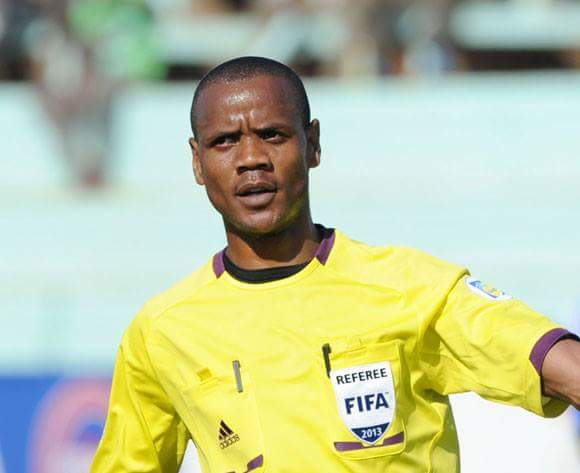 Sikazwe’s sanction comes after he awarded the home side Esperance a penalty when Agosto defender Jose Macaia fouled Maohamed Belaili in the box and disallowed a legitimate goal from the Angolan club.

Mingo Bille was adjudged to have pushed Esperance goalkeeper Rami Jridi, however, TV replays showed that it was a legitimate goal.

According to several publications in Zambia, the 39-year-old Sikazwe is not allowed to officiate any match until he proves he is not guilty of any wrongdoing.

Football Association of Zambia (faz) general secretary Adrian Kashala confirmed in an interview in Lusaka that an “exculpatory letter” has been submitted and they are waiting for a response from Fifa.