Orlando Pirates coach Milutin 'Micho' Sredojevic has described his side's performance against African Stars as one of the poorest he has seen this year. 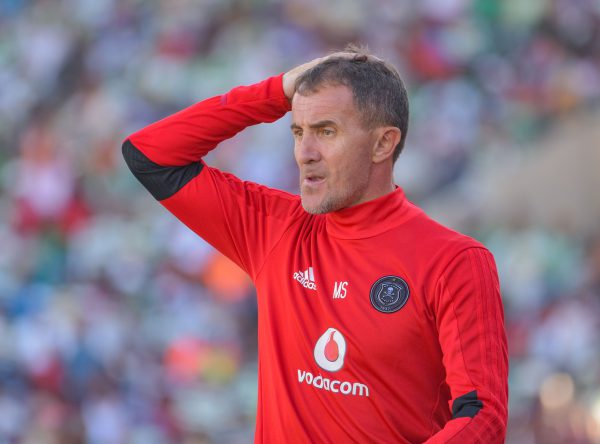 This comes after Pirates were held to a goalless draw by the Namibian side in the CAF Champions League clash at Orlando Stadium last Saturday.

“Very disappointing results. I don’t know where the problem is, whether we have emotionally exhausted from last Saturday final and the match against Free State Stars,” said Sredojevic.

“Our build up play was simply not effective enough to bring the balls in the area and when we created a few chances we were not clinical enough to bury them,” he added.

“Maybe one of the poorest attacking performance of our team, moreover, almost half of the team is down with aspect of virus including me and coach Rulani Mokwena and other players.

“So, we have been a bit under medication still, we tried our best it was not meant to be. Half of the job not conceding the goal done, the other half that was very much needed to help us travel to Namibia much easier did not happened,” concluded the Pirates coach.