Phakaaathi has learned that Steve Komphela has resigned as the coach of Bloemfontein Celtic. 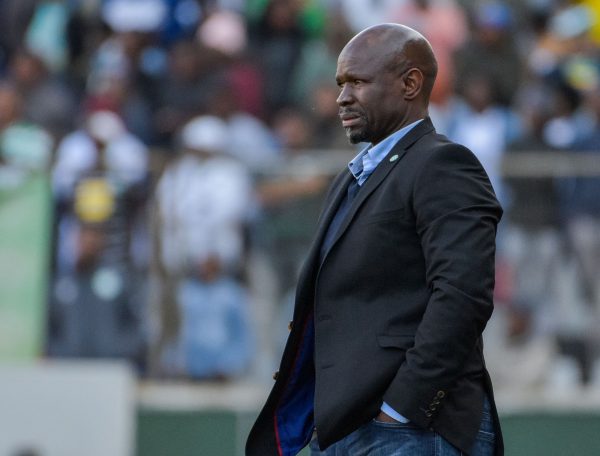 The former Kaizer Chiefs coach is set to reunited with his former assistant coach Mandla Ncikazi to help Arrows finish in the top eight this season.

Celtic media officer Sello Nduna says he has received several messages from supporters asking about Komphela’s departure, however he couldn’t confirm the resignation of the eloquent coach.

“I have received the news through supporters and other members, but I still need to speak to the club’s management about it before I can confirm his resignation, when we went on December holidays everything was okay between him and the club so there was no indication that he was unhappy, the club will make announcements and talk to the media about it,” Nduna told Phakaaathi.

A source close to the coach informed Phakaaathi of Komphela’s resignation and confirmed he was on his way to KZN.

“Komphela is gone, he set to join Arrows, an offer was made by Arrows” said a source close to the coach. 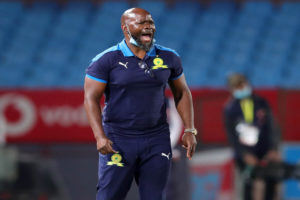 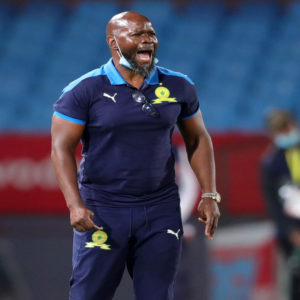 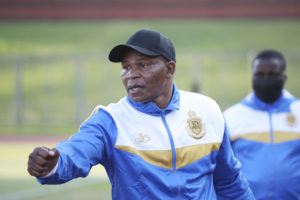 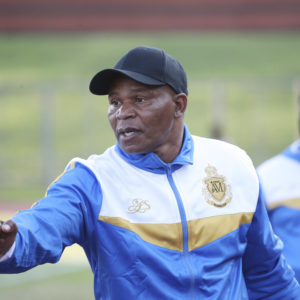 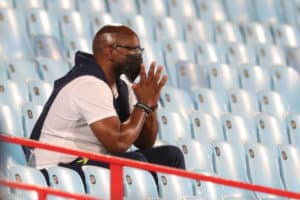 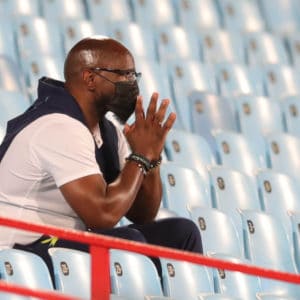