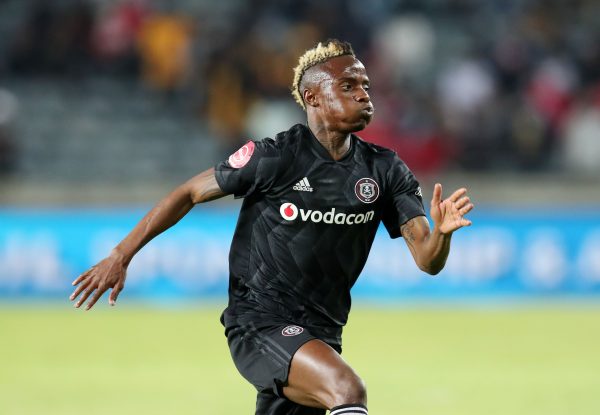 Speaking to CAJ News ahead of Saturday’s Caf Champions League clash between FC Platinum and Orlando Pirates, Madinda said the SA league was only better in terms of professionalism.

“We are two nations (South Africa and Zimbabwe) that play different types of football,” said Ndlovu.

READ: Pirates back in business after beating Chippa

“If you look at the professionalism part of it, South Africa is far ahead of us but when you talk of individual skills and players, we are far ahead of them,” he argued.

“Highlanders fans will be more behind FC Platinum than Pirates despite the fact that we wear the same colours with the South African side,” said Ndlovu.

The second leg clash between FC Platinum and the Buccaneers is scheduled for March at Orlando Stadium.