Forward Lebogang Manyama played his last game for Amakhosi this season against AmaZulu. 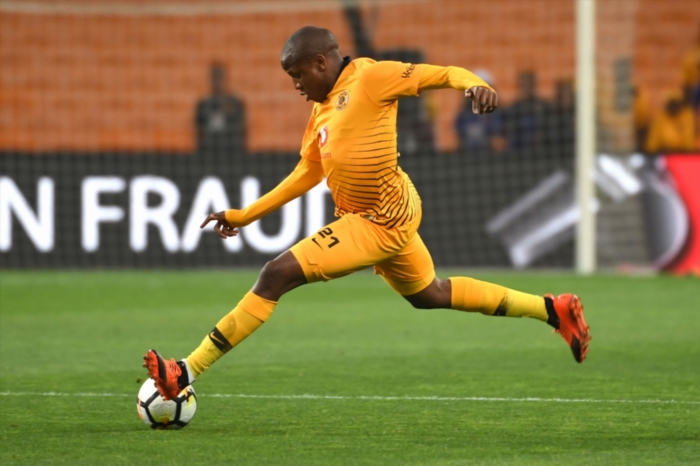 Manyama will undergo surgery to correct a knee injury he sustained in the mid-week game.

Coach Ernst Middendorp told reporters he didn’t think Manyama would play again this season after his side lost to Zesco United on Saturday night at the FNB Stadium in a separate game for the Caf Champions League contest which saw Chiefs crash out of the competition.

The former Cape Town City captain is set to go under the knife on Wednesday to repair a ligament injury.

Manyama is expected to resume training two months after the surgery.

“Lebogang Manyama has a torn knee ligament,” revealed team physiotherapist Dave Milner who spoke to the club’s official website regarding Manyama’s injury. “He will undergo surgery on Wednesday. He is expected to resume training in two to three months.”