Phakaaathi has learnt that Mandla Masango is training with Highlands Park as he looks to revive his ailing football career. 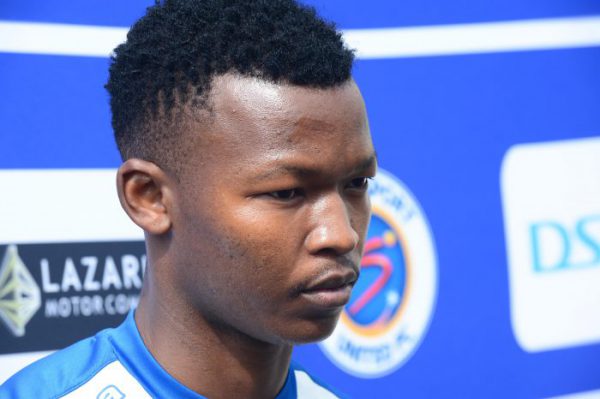 The trio will be looking to convince coach Owen Da Gama and his technical team to offer him a career.

“He (Masango) still looks sharp, but you must remember that he has been out of the game for so long, so it will take some time before he gets back to his best. The good thing is that he is a free agent, so they could still sign him even after the close of the transfer window,” a source close to Highlands told Phakaaathi.

Masango has been without a club since he was released by Danish side Randers FC in July last year, following the expiry of his contract.

There were rumours that the 29-year-old had lost his appetite for football and that he was considering hanging up his boots to focus on his business. But it seems Masango still wants to continue playing.