Farook Kadodia has rubbished reports suggesting that his side is after the services of Chippa United midfielder Thabo Rakhale. 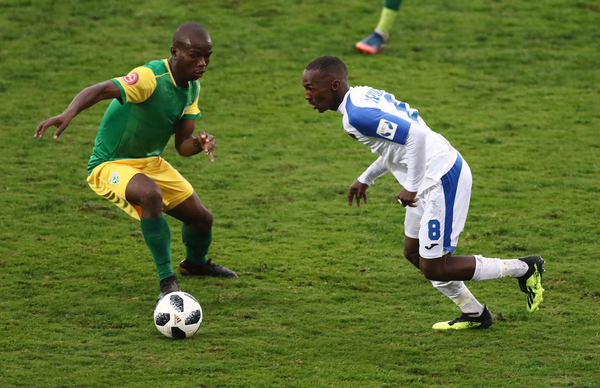 The former Orlando Pirates dribbling wizard was linked with a move to the Team of Choice during the current transfer window, but Kadodia has dismissed the reports.

“The story is false. He is not here and we did not invite him,” Kadodia told Goal.

The Maritzburg United chairman added that the club was focused on getting out of the relegation zone, saying they hope their new coach Eric Tinkler will be able to help them survive the chop.

“We have a new coach, who is preparing the team and we are hoping he will do well based on what he has done before. He is experienced and we have faith in him. We believe that he will turn things around,” commented Kadodia.