Highlands Park midfielder Mothobi Mvala has admitted that he is holding out for a move to one of the big three sides in the Absa Premiership. 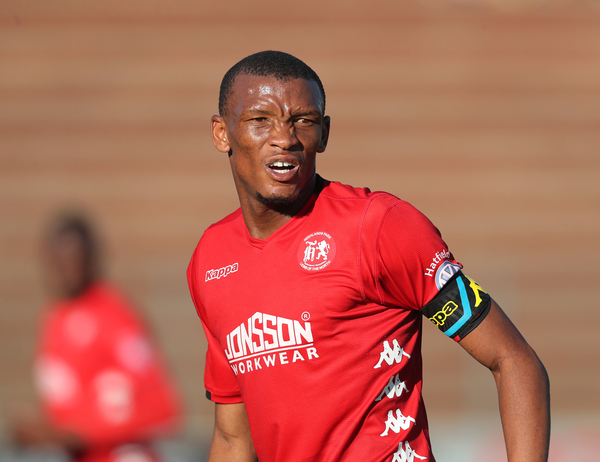 This comes reports emerged that the Lions of the North had turned down a R10 million offer for Mvala in the January transfer window.

“If the club is not willing to let me go there is nothing I can do, so my focus is on Highlands Park at the moment. It all depends on the club because I’m contracted to them. If they say Mothobi can go, I will definitely go. If they say stay there is nothing I can do because I’m still contracted to them and I have to honour my contract,” Mvala was quoted as saying by Sport24.

The 24-year-old added that he was committed to Highlands, having scored seven goals for them this season, however stated that he would like to move to a big club in the future. 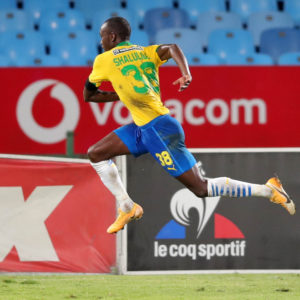 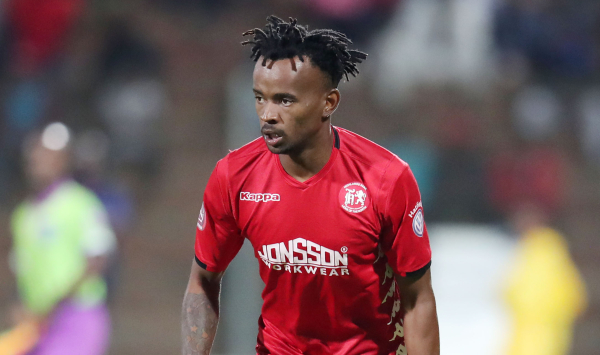 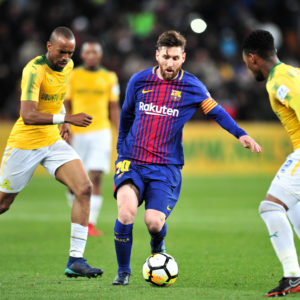