SuperSport United winger George Lebese will be up for selection when his new side face Golden Arrows this weekend. 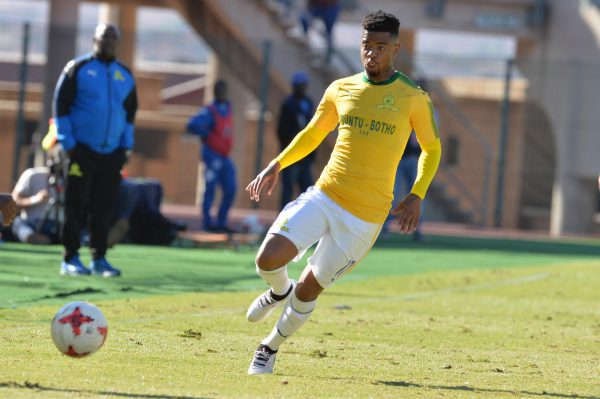 Lebese could make his long-awaited debut for United in Matsatsantsa’s Absa Premiership game at Sugar Ray Xulu Stadium against Arrows.

United coach Kaitano Tembo said Lebese would be part of the 18-man squad which would travel to KZN to face Abafana Bes’thende.

Lebese will look to get back into the swing of things after spending the first half of the season on the bench as an unused substitute.

Tembo said he was impressed by Lebese’s commitment, hunger, and desire to play football after he was relegated to the bench at Sundowns.

“We are trying to get him ready as soon as possible to play because we only have 12 league games to go until the end of the season,” said Tembo.

“I am hopeful that he will make an impact for us in the remaining matches because he has experience and he is a good player. He will be in the squad to Durban and he is likely to get a chance in the closing stages of the match and he is likely to make his debut. He will probably get a run in the last 15 to 20 minutes and we will take it from there.”