Kaizer Chiefs coach Ernst Middendorp is confident goalkeeper Daniel Akpeyi can get better with each game. 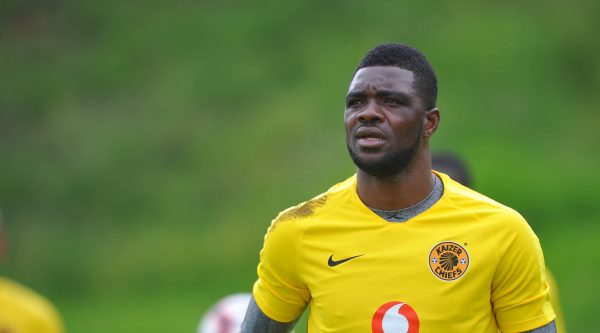 Middendorp says Akpeyi has proven that he can handle the pressure that comes with being between the goal posts for Chiefs.

Despite conceding one goal in the Soweto derby against Orlando Pirates, Middendorp says he now has two top number 1 goalkeepers in his squad.

Akpeyi joined Chiefs five days before he made his Chiefs debut in the Soweto derby at the FNB Stadium.

The German coach says the club’s management did a good job in the January transfer window by signing Akpeyi from Chippa United to bolster their goalkeeping department.

“We have enough in this department. There was a very clear understanding‚ now‚ looking into it‚ that at the beginning of next season we would have really two top No 1 goalkeepers. And if somebody is able – like Daniel‚ as we saw [on Saturday]‚ and in this short period of four or five days with the team‚ and with such an expectation in front of massive crowd like the derby – to show the calmness‚ the clear structure‚ in addition not even knowing everyone’s name.”