Ex-Chiefs defender Masilela not training with ABC side 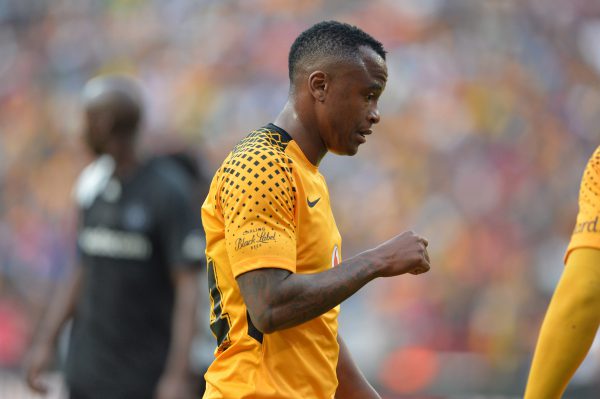 This comes after reports surfaced that the former Amakhosi left-back was training with the ABC Motsepe League side to keep fit while looking for a club.

The 33-year-old is said to have attracted interest from several clubs in the Absa Premiership but according to Makaab, no official offers were submitted for him.

“Honestly, I know nothing about it (Masilela training with Palmeros),” Makaab told Phakaaathi. “He is focusing on his business interests at present.”

Masilela is currently clubless after partying with ways with Chiefs at the end of last season when his contract expired.