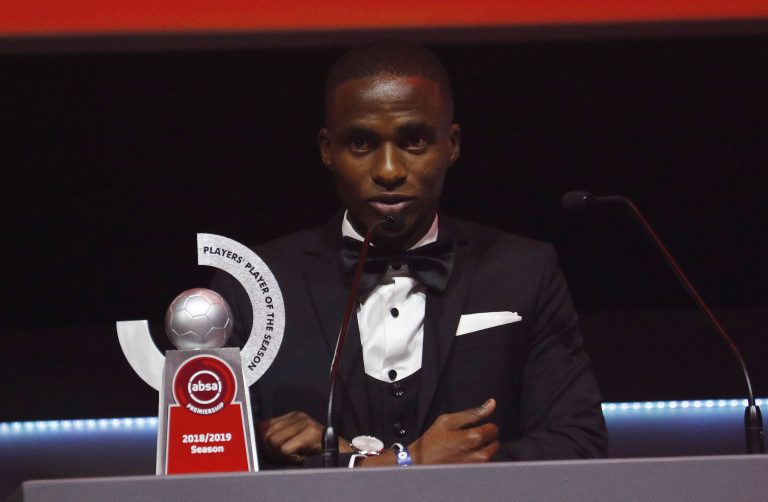 Malesela made history when he successfully guided National First Division minnows, TS Galaxy to a Nedbank Cup victory, beating the country most decorated club Kaizer Chiefs in the final at Moses Mabhida in Durban on Saturday night.

“To be honest I am really happy for him. He is one of the best coaches in the country. It is just that people don’t give him the credit he deserves,” said Lorch.

The 25-year-old added that he was also happy for his former teammates who are now with the Rockets.

“Even the players there, like Sizwe Mdlinzo and Ludwe Mpakumpaku who I played at Cape Town All Stars… I am happy for them,” he said.

Lorch – who was named Footballer and Players’ Player of the Season – admitted that Pirates failure to win silverware last season remained a big blot which overshadows his personal achievements.

“It was disappointing that we didn’t get anything as a team. But I believe we had a good season and were just unfortunate not to lift a trophy because you get judged on what you bring to the table. But we had a good one and just unfortunate that we have nothing to show for it. We lost on penalties in the MTN8, Telkom Knockout and Nedbank Cup.”