No team will stop Chiefs – Ntiya-Ntiya

It is only Kaizer Chiefs who can stop Kaizer Chiefs from challenging for the Absa Premiership title, at least according to the club's young defender Siphosakhe Ntiya-Ntiya. 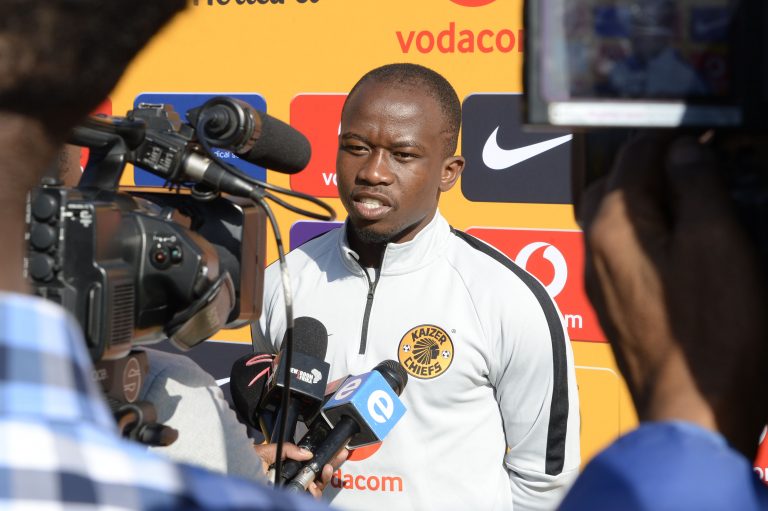 The 22-year-old left back recently had his contract renewed at the club after promising displays ever since he was promoted from the development ranks.

“It is a must that we turn things around this season,” said Ntiya-Ntiya at Chiefs’ base in Naturena yesterday morning. “We have to turn it around because it has been dry, it has been four seasons now without silverware. I have also personally never won anything with the team, I need to win something.

“I am disappointed but I understand that such things happen in football. But the ambition remains to win everything, obviously,” he explained.

READ: Billiat will always be subject to transfer speculation – Manyama

Ntiya-Ntiya missed Amakhosi’s opening game due to suspension from last season, but was back against Black Leopards and did well in the 1-0 win in Durban.

“It is great to be back and help the team. But at the end of the day we are a team and if I am not playing there is someone else who will play. It is not about individuals.

“Having competition is a blessing because you have someone to keep you on your toes and pushing you to always do well,” he said.

Chiefs play their first game at the FNB Stadium this season tomorrow night as they host a SuperSport United side who are firing on all cylinders early on.

“It will be a competitive game,” said Ntiya-Ntiya. “They have won two in a row but so have we. SuperSport have always been a big team, always in the top five and winning trophies. We have always given respect for that. But we will see.”

Having finished outside of the top eight last season, Chiefs had a little break last weekend with MTN8 taking centre stage and Ntiya-Ntiya believes the time off worked to their advantage.

“The break was a blessing because we got to watch and see how other teams play which is an advantage to us. I think Kaizer Chiefs, and only Kaizer Chiefs are competing for the league,” he said.