Another ‘Khune’ set to join Chiefs

Kaizer Chiefs are set to welcome Size “Khune” Ngqezengele on trial in October after the 23-year-old from Port Elizabeth was drafted intoAmakhosi during the Nedbank Cup Ke Yona team draft on Friday morning. 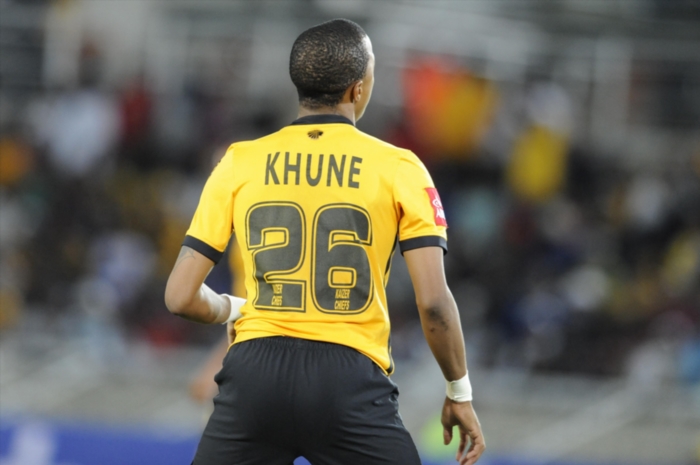 Ngqezengele said it was a start in the right direction for him as he had always wished to work with his idol Itumeleng Khune who is Chiefs’ long-serving and most trusted goalkeeper. He said people back home had given him the nickname “Khune” because of his acrobatics which Khune is known for.

“I am grateful for the chance that I have been given by Nedbank to live my dream. Coming from a poor background, I never thought I would be in this situation.

I am really happy to have been drafted to Chiefs. Even people back home were praying that I get Chiefs. I grew up looking up to Khune. I believe I will be able to impress and win myself a contract.

“I have always wanted to work with Khune. He will hugely help me improve on some aspects of my game like the flying saves and distribution. I have worked on those on my own but working with him can only help me get even better,” he said.

Ngqengezele believes so much in his abilities that he is even thinking ahead and already sees himself as an Amakhosi player, fighting to overtake Khune and become the regular No. 1.

“What motivates me is that Khune is the best keeper in the country,” he said. “I have always looked up to him. He has been No. 1 for so long and every keeper aspires to be the one to topple him. So many have failed to come in and do that.

“Someone like (Virgil) Vries had the chance when Khune was injured but he couldn’t make it work. I sat at home and wished it had been me who had that chance. If it was me, I would have made sure that when he cameback he was the third choice after (Daniel) Akpeyi,” he added.