Having gone 14 games undefeated at Harry Gwala Stadium when they play on Friday nights, Maritzburg United coach, Eric Tinkler wants his team to turn the venue into a no-go zone for visitors. 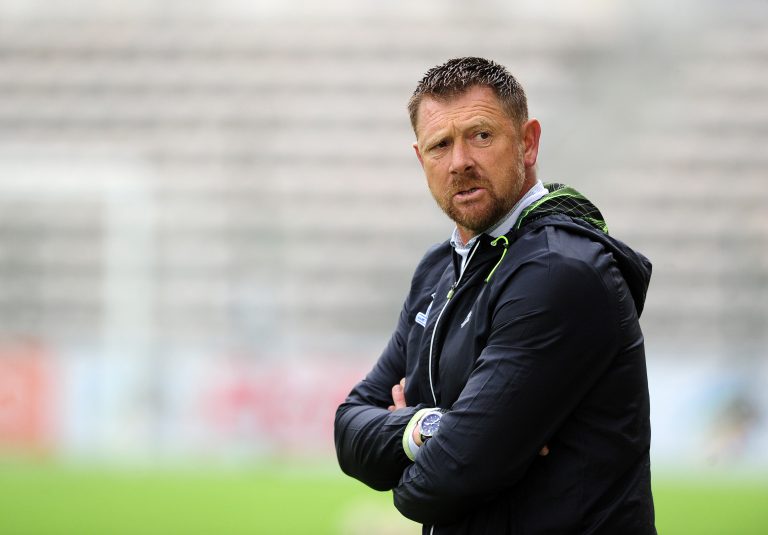 Since reverting to playing their home games on Fridays, the Team of Choice has found their groove with two wins in a row against Chippa
United and Baroka FC.

“What is important is that we have come off two good home wins. We have started to create a very good record here at home, especially on Friday nights. We have gone 14 games at home that we played on a Friday night and we haven’t lost,” said Tinkler.

“We want to keep that momentum going. To keep growing the confidence and belief in the team,” he added. Maritzburg’s next game is a Telkom knockout first-round encounter against Bidvest Wits on Friday, October 18.

“Progressing to the next round in the Telkom will only help to boost confidence. Wits are a good, a strong team. They are contenders for the league title having had a good start. So, it’s not going to be easy, it is going to be a tough match.

“But if you want to be winning trophies you have to be able to compete with the better teams. It’s a good opportunity for us to do that,
especially playing at home.

“We want to go as far as we can in this cup. We want to create a winning mentality as a club and create a little bit of history. This club has
never won a trophy and we have an opportunity to try and change that. The players themselves spoke about this at the beginning of the season. That’s one of the objectives for this season,” he said.