Kaizer Chiefs have confirmed that they will participate in the 2015 CAF Champions League. 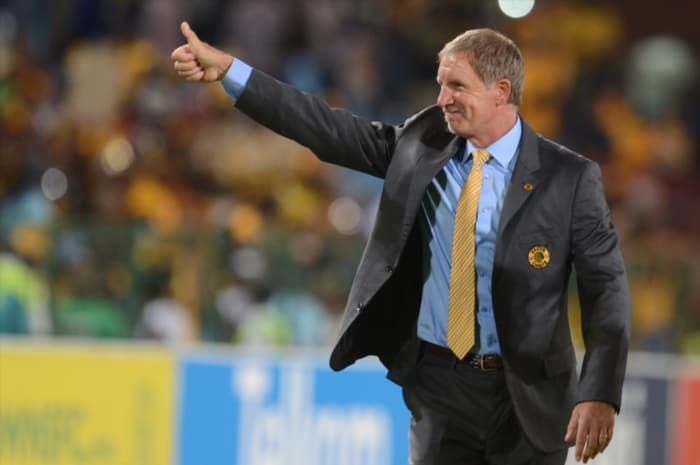 Amakhosi finished second in the Absa Premiership last season and were invited to represent South Africa in the Champions League alongside champions Mamelodi Sundowns.

Chiefs fans had to wait for confirmation from club management as it was unclear if the Glamour Boys would participate in Africa’s premier club competition.

Chiefs played in this year’s Champions League, after winning the 2012/13 league title, but were knocked out in the final qualifying round for the group stages by AS Vita of the DR Congo.