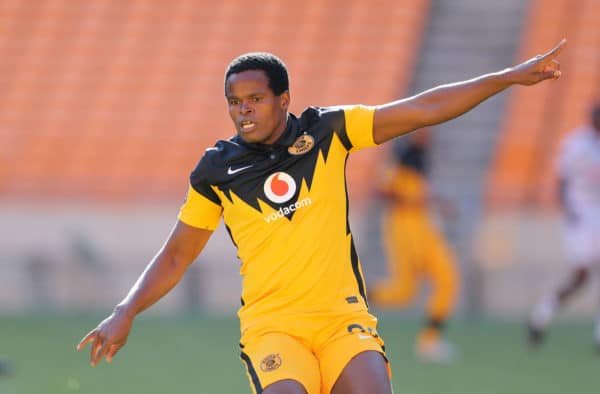 Kaizer Chiefs on Tuesday confirmed that Zimbabwean midfielder Willard Katsande was not having his contract renewed and will be leaving the club.

Katsande leaves after ten years at Naturena, in which he was Chiefs’ most capped foreigner ever, making 326 appearances for Amakhosi. The move is slightly surprising given that Katsande was a key member of Stuart Baxter’s Chiefs side that won two league titles in three seasons between 2012 and 2015.

Baxter has just returned to Chiefs for a second spell, but the club have decided against retaining the services of the 35 year-old. Katsande found himself in and out of the side under Gavin Hunt, before Hunt was sacked as Chiefs coach with just two DStv Premiership games left in the season.

The Zimbabwean defensive midfielder finished the campaign well, helping Chiefs qualify for next season’s MTN8 and the Caf Champions League final, but this was not enough for him to keep his place in the squad. Chiefs have signed the 32 year-old Cole Alexander who has played under Baxter before and could well fill Katsande’s role next season.

Chiefs have also released right back Kgotso Moleko, who departs after nine years at the club, left back Philani Zulu and goalkeeper Brylon Petersen. Brylon Petersen is not to be confused with Brandon Peterson, the former Bidvest Wits shot-stopper who Chiefs have signed as a new goalkeeper ahead of next season.

Amakhosi also announced, on a busy Tuesday at Naturena, that they had placed three players on the transfer list. These are left backs Yagan Sasman and Siphosakhe Ntiya-Ntiya, and Zambian attacker Lazarous Kambole.