Ahly finally reveal that they have signed the Bafana Bafana star. 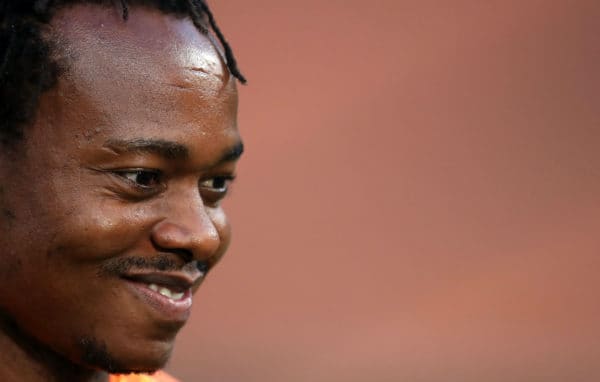 Percy Tau has been unveiled as an Al Ahly player. Picture: Muzi Ntombela/BackpagePix.

“Ladies and gentlemen please welcome … the Lion of Judah,” read a tweet from Ahly, using Tau’s nickname, as the 27 year-old reunites with his former head coach at Mamelodi Sundowns, Pitso Mosimane.

Brighton also reported the news on their official website on Thursday.

“I have really enjoyed working with Percy. He is very professional and extremely popular with the rest of the squad, but at this stage of his career he wants to be playing regularly and we fully understand that,” Brighton head coach Graham Potter told the website.

“This move gives him the opportunity to do that and he is joining one of Africa’s top clubs. On behalf of everyone at the club I wish him well for the future.”

Tau’s move was all-but confirmed hours earlier as a video emerged of the former Sundowns, Club Brugge and Anderlecht star playing keepie-uppie with the cameras rolling ahead of his unveiling.

There were also photos revealed by Egyptian website King Fut of Tau in Ahly colours and signing his contract.