Dolly taking it one step at a time at Kaizer Chiefs

"I'm not in a hurry to be at the top. It's a process for me and that goes for the team as well," said Dolly. 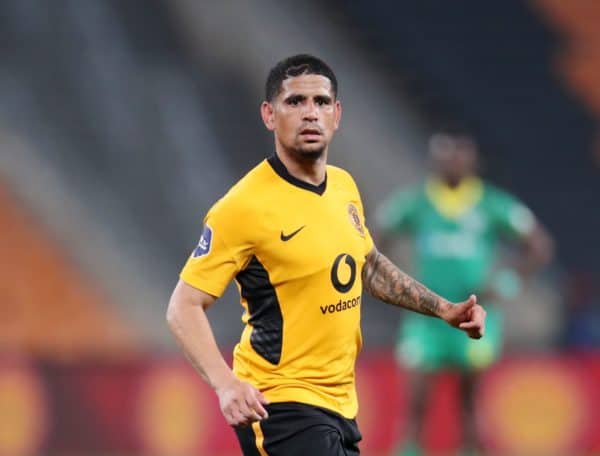 Keegan Dolly says he and Kaizer Chiefs are taking it one step at a time. (Muzi Ntombela/BackpagePix)

Keagan Dolly is giving himself as much time as he needs to get back to full speed at Kaizer Chiefs, after making his first start for Amakhosi in the 2-1 DStv Premiership win over Baroka FC last week.

Dolly lasted 84 minutes against Baroka, following previous cameo appearances in the league and MTN8, and is showing increasing signs already of getting back to his best.

“I’m taking it one step at a time,” Dolly told the Chiefs website. “I’m not in a hurry to be at the top. It’s a process for me and that goes for the team as well.

“We are focused on what we set out to achieve throughout the season. It’s only the second (league) game. There are a lot of positives we can take from this game and also a lot we need to work on. With each game we will just get better.

“For me individually it’s just to keep on growing and contribute to the team’s success. That is my aim, just to help where I can and to keep getting better, getting more match-fit and gaining match sharpness. In time that will come.”

The talented midfielder and his team-mates will have some time this week to work on the things the team still lacks as they have no official games until 12 September.

They will visit Mamelodi Sundowns, in a repeat of an exciting MTN8 quarterfinal that saw Masandawana win on penalties, after a 2-2 draw.

Chiefs’ win over Baroka was their first victory of the campaign, after they drew their Premiership opener 0-0 with TS Galaxy.

Amakhosi’s less-than-fluid start is to be expected, however, with a host of new signings arriving at the club.