Heavy fines for Pitso Mosimane and his team. 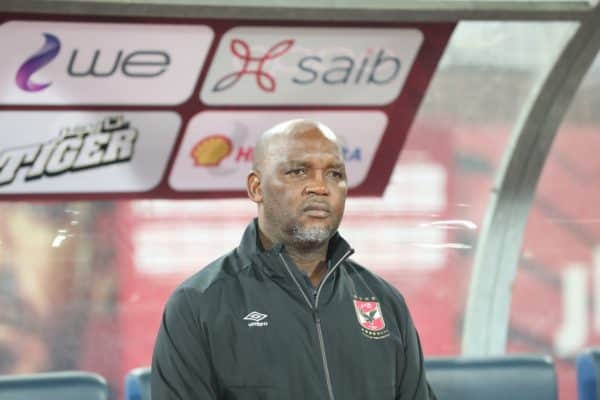 Al Ahly president president Mahmoud El Khatib has fined Pitso Mosimane, the technical team, the players as well as the director of football and coaching after they lost on penalties Tala’a El-Gaish in the Egyptian Super Cup.

In a statement, Al Ahly said the club’s the administrative staff and the medical staff will be subjected to a fine “that is relative to their salaries”.

Based on the club’s expectations, and in light of the great support that is provided to the first team football system to achieve the ambitions of Al-Ahly and its fans, president Mahmoud Al-Khatib, chairman of the Board of Directors and Supervisor of the Football Sector, decided to deduct three hundred thousand pounds from each player in the first team, and the same amount from the director of the ball and each member of the technical staff, and percentages of the rest of the members of the administrative and medical staff, according to their salaries.

“And that is after the team’s performance in the super match this evening, which was not at all commensurate with the great technical capabilities of these players and their technical, administrative and medical staff.

“He also decided to take some other measures in the same direction, until each element returns to provide the return that the club and its fans deserve,” read the club statement (translated from Arabic to English).

Tuesday’s game had to be decided on penalties after both teams failed to find the back of the net, with the game finishing 0-0 after extra-time.

Mohamed El-Shennawy and Mohamed Bassam were the stars of the show in the penalties after they each saved three penalties.

Bassam then saved Mohamed Sherif’s penalty in sudden death to hand El-Gaish their first ever trophy. 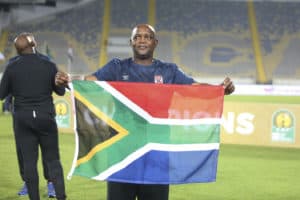 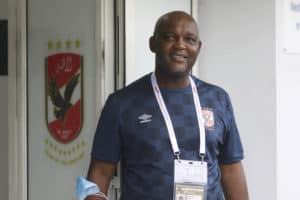 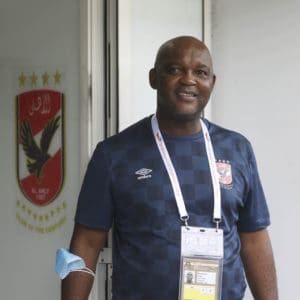