Bafana have an entire nation behind them tomorrow night

Bafana have seven points from three matches, and winning tomorrow night's game will put them in a solid position to qualify for Qatar. 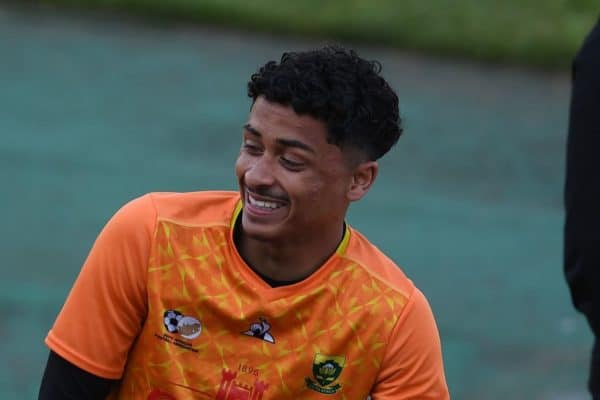 Bafana Bafana took another big step towards qualifying for next year’s World Cup in Qatar after defeating Ethiopia 3-1 away from home in difficult conditions.

The win means the unbeaten Bafana have seven points from three matches, one ahead of second-placed Ghana.

Before the match, coach Hugo Broos insisted the third and fourth matches of qualifying determine your destiny in World Cup qualifying. Wins put the team in the pound seat, and losses can rule you out of the running, he said.

At the Bahir Dar Stadium his team certainly delivered through goals by Teboho Mokoena, Mothobi Mvala and Evidence Makgopa and some wonderful keeping by captain Ronwen Williams.

Bafana host Ethiopia in the return fixture at FNB Stadium tomorrow evening. If they can grab another three points tomorrow, it will put them in a solid position with two matches to go.

The top team in each group progresses to the next round of qualifying, where the 10 group winners will go into home and away playoffs to decide the five teams to represent Africa in Qatar.

Broos said: “I don’t understand that such an important game [is played on a bumpy pitch]. Ethiopia coming to play on this pitch is also not good for them. They are a team who play football, not kick and rush football.

On this field, you can do nothing but kick and rush football, which is very difficult.”

“We showed that character, that mentality even after the equaliser scored by Ethiopia where we fought for every ball. We won at last and it’s a great win!”

Bafana, we are super proud of you. Bring us another three points tomorrow night. A nation is behind you.