The cause of Maselesele's death is as yet unknown. 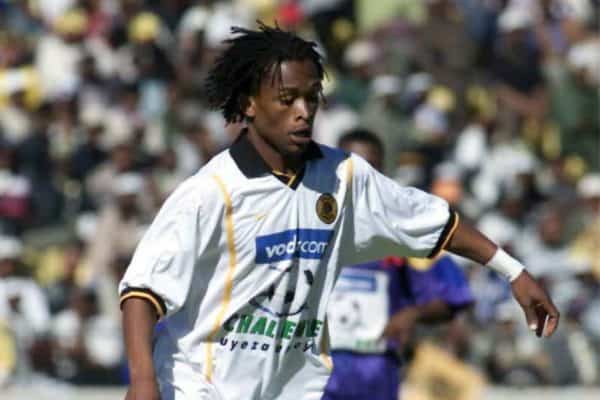 Former Kaizer Chiefs star Lucky Maselesele has passed away, according to reports that came through on Friday evening.

Soccer Laduma were the first to report on the 41 year-old’s death, with the circumstances around his passing as yet unknown.

“I can confirm the sad news, but at the moment I request that we be given time to come to terms with what has happened. I am at his home as I speak, but please understand, I won’t make any further comment on the matter,” Isaac Mabotsa, a former teammate of Maselesele’s at Chiefs, told Laduma.

Maselesele, a skilful winger, came through the Transnet School of Excellence and signed his first professional contract with Kaizer Chiefs in the 1997/8 season, having been part of the South African Under-20 squad that played in the Fifa Under-20 World Cup finals in 1997.

Chiefs signed him after Maselesele had been given a three month trial by Dutch side PSV Eindhoven.

Maselesele didn’t play a lot for Chiefs’ senior team, but is well-remembered for netting the winners against Orlando Pirates in both the 2000 Vodacom Challenge final, and the 2002 Telkom Charity Cup semifinals

He had a rather nomadic career, the low point coming in 2009, when Maselesele tested positive for cocaine and was suspended by the Premier Soccer League and Maritzburg United.