Stellies’ Barker salivating over chance to jump to second place 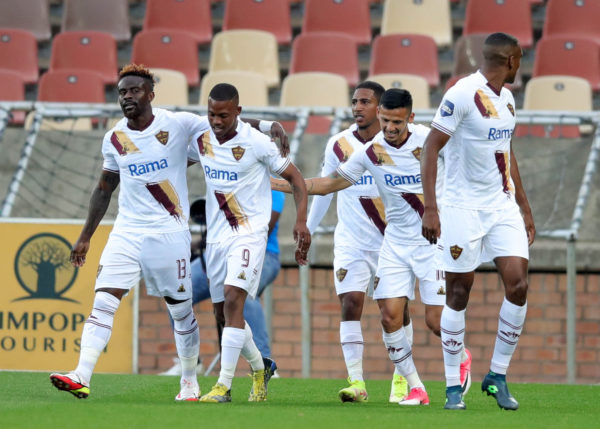 The thought of his team sitting in second place in the DStv Premiership standings both excites and worries Stellenbosch FC coach Steve Barker. Stellies have had a wonderful start to their season with three wins and four draws seeing them in unfamiliar territory on the log.

The team barely survived relegation last season but have hit the ground running this time around and could jump to second place if they beat Marumo Gallants on Wednesday afternoon. The two sides lock horns at Danie Craven Stadium at 3.30pm.

“It is a great opportunity (to jump to second place) but it comes from creating it ourselves. We have created a platform to go second on the log which would be fantastic for the club,” said Barker.

“It means that again we have to put in a big performance, we have won our last two home games and it would be nice to make it three. But our opponents on the day are not an easy team, they have shown that if you are not playing to your best they will give you problems.

“They have done well in continental football and they have great individual talents that we will have to look out for. At the same time there is good spirit and belief around us and we have had a good preparation. Confidence is high in the team.”

Gallants are fresh from a stunning outing in the Caf Confederation Cup where they managed to advance to the group stages by ousting Democratic Republic of Congo’s AS Vita Club.