Hunt gets credit for Chippa victory against Baroka

Hunt is currently suspended by the club following a poor start to the season. 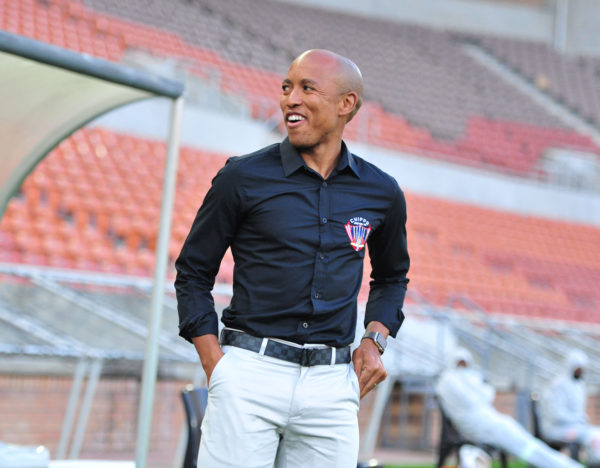 The victory ended the Chippa’s nine-game winless streak, which saw Hunt being put on suspension at the club.

“Credit to Gavin Hunt, yes, the results haven’t been favourable, but he has done a lot of work with the team. Everything that was done you could see it coming out in the game, so, we are thankful for that,” said Lentjies.

In getting victory, Lentjies, who is still registered as a player for the club, says that what he and the rest of the technical team had to do was to bring back the confidence from the players.

“It’s just about confidence and a change of mindset. Big up to the technical team and everyone who has been working hard during the week. We only worked with the team for a week and we just said we need to boost the guys’ confidence

“Obviously it’s not nice losing football matches all the time, so obviously you are going to start losing confidence. But like I said I just asked for basically commitment, encouraging your teammates and working together towards one objective and that’s what got us the three points.”

The maximum points gained against Baroka saw the Eastern Cape outfit go to 12th place on the log standings, with 10 points after 11 games.

Lentjies now has some time to work with his team as they have no fixtures this week. They will only get back to action on 4 December, when they host Golden Arrows at the Nelson Mandela Bay Stadium.

Orlando Pirates not 'Hunting' for Gavin, rumours denied
3 days ago
3 days ago 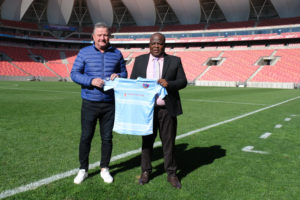 Orlando Pirates not 'Hunting' for Gavin, rumours denied
3 days ago
3 days ago