Galaxy are in 16th spot on the log with 13 points after 17 matches. 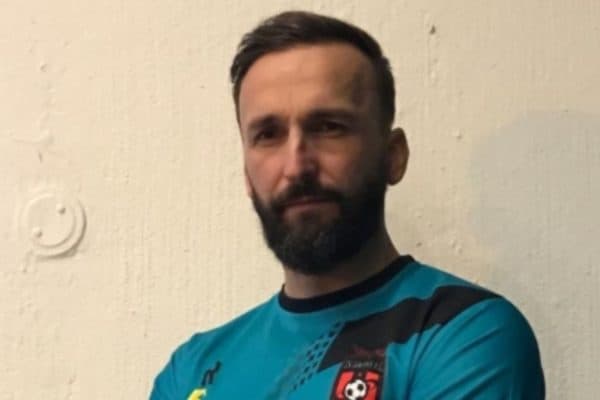 Things aren’t looking good for TS Galaxy, with the side going into the Christmas break lying at the bottom of the DStv Premiership standings, but coach Sead Ramovic is promising a positive turn around next year.

Galaxy are in 16th spot on the log with 13 points after 17 matches after losing 1-0 to Stellenbosch FC on Wednesday at home, level with 15th placed Baroka FC with the same number of games.

Ramovic joined the Rockets back in October, after the club decided to sack Owen da Gama following a spell of poor results. The German born coach admits he is yet to find consistency in his side, having had to work on the players self-believe and confidence first when he got into the club.

“I have to compliment my team, they did their best. So, we played a good game, but the end was of course (not good). We had chances to score but we didn’t. They got lucky and nowadays that’s just how the game is and we have to get stronger and believe. First we have to put in the hard work, then after that, we believe and I am sure after the break we will see a totally different Galaxy team with a lot of energy, a lot of keeping the ball, a great attitude. We will prepare ourselves very well.

“I am absolutely happy because it’s not easy when you find a team that has lost belief, confidence was also down and it’s not easy to change in a short space of time like we had. But we got some points and we showed that we have quality. We just have to keep going and we don’t let ourselves down. We just have to stick together and we will get it right.”