The starting line-ups were unveiled on Saturday. 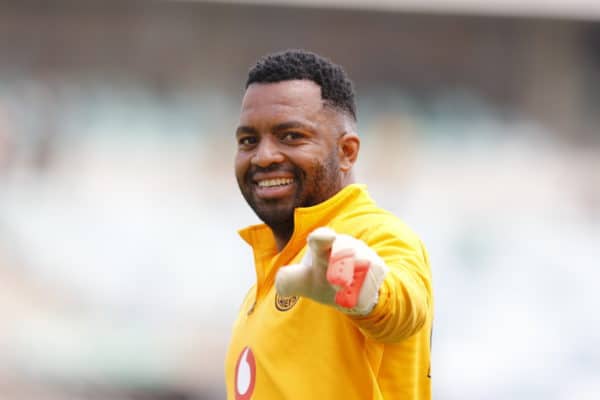 Following the unveiling of the starting line-ups for the DStv Compact Cup, Inland’s Warriors FC starting line-up is dominated by Kaizer Chiefs and Orlando Pirates for their semi-final clash against Coastal two team Amabutho FC at the Moses Mabhida Stadium on 22 January.

ALSO READ: Youngsters to look out for in DStv Compact Cup

Warriors, which comprises players from Amakhosi, the Buccaneers, Swallows FC and TS Galaxy, only has one player who is not from Chiefs or Pirates, as the fans voted for Swallows’ Thabo Matlaba.

The final will be played at FNB Stadium on Saturday, 29 January.

Below are the full-line ups of all the all teams: