Sundowns to offer Goss to SuperSport to sweeten Williams deal?

Williams could be involved in a swap deal that could see Goss joining SuperSport. 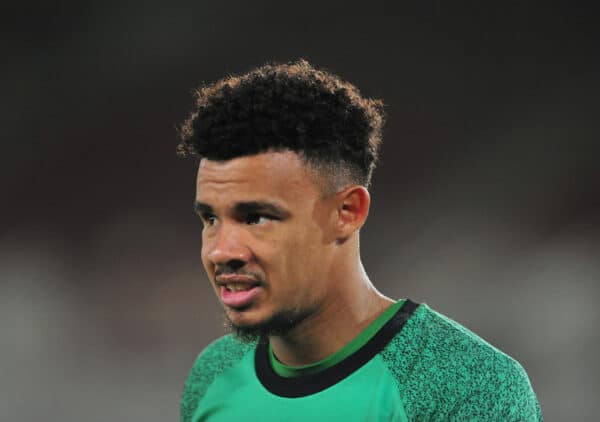 Ronwen Williams of Supersport United is linked with a move to Mamelodi Sundowns. (Photo by Philip Maeta/Gallo Images)

If Mamelodi Sundowns manage to chisel out a deal to sign Ronwen Williams from SuperSport, it would be the biggest catch in the transfer market as his prize tag is reported to be around the region of R20-million.

However, that hefty asking fee could be lessened by the addition of Ricardo Goss, who could go the other direction to reunite with Gavin Hunt at SuperSport. The two worked together at the now defunct Bidvest Wits.

“I’ve got to sit down and discuss with Gavin,” said Matsatsantsa A Pitori chief executive officer Stan Matthews.

However, the stumbling block would be getting a replacement for Williams, if Goss is not willing to move to SuperSport.

The capital city-based side currently have George Chigova and Boalefa Pule as back-up for Williams but they are, seemingly, not good enough to man the goals for United as number one goalies.

“If we can’t get the right kind of replacement because Gavin is very strong on the spine of the team and that starts with the goalkeeper. Ronwen is the national team goalkeeper, he’s our captain, he’s our most capped player, he is our poster child and probably the longest serving player in the history of South African football,” Matthews said.

He added: “It’s not a normal trading of a player, this is the son of the club and someone who is going to be impossible to replace in the short term. We have to look at that and once I have a sense of what the coach wants and what options are there for me in terms of finding a potential Ronwen replacement who can move forward with the club and be part of our future for the next four or five years.”

Meanwhile, the arrival of Williams to Masandawana could put the spanner in the works for Reyaad Pieterse, who was Williams’ understudy at United. Pieterse has not enjoyed much game time since arriving at Downs and with captain Denis Onyango and Kennedy Mweene being preferred ahead of him.