'The smell and feel of a dressing room... you are not going to find that in a computer,' said Hunt. 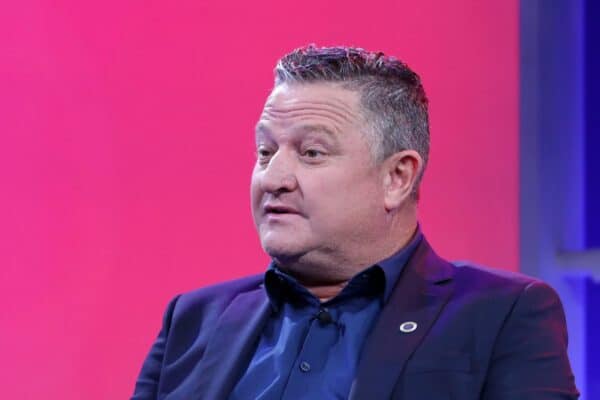 The age old phrase, ‘you can’t teach an old dog new tricks’, makes a lot of sense when you put it in one sentence with Gavin Hunt. The new SuperSport United head coach has been coaching for about 27 years and still subscribes to the old way of doing things.

In what sounded like a swipe at his opposite number at Mamelodi Sundowns, Rulani Mokwena, who is often referred to as the Pep Guardiola of South African football, Hunt spoke of not using ‘a computer’ in his tactical plans.

“The smell and feel of a dressing room… you are not going to find that in a computer,” said Hunt.

“Transition is a counter attack. People jump to words in football and it sounds like they know what they are talking about,” he added.

The former Kaizer Chiefs head coach might be old school, but he does, however, understand the demands of modern football and is one who knows that he has to adapt to be able to work with the new generation of players.

“There is an old saying that goes, ‘the older you get, the better you used to think you are’ … you need to change your ways otherwise you’ll have no chance,” he said.

Hunt added: “I am more challenged to find ways to improve the team because times have changed. Players’ mentality has changed and the youngsters of today are totally different compared to five years ago. There is social media and all these types of things now. Are the players hard and tough like we used to have? I don’t know.”