All Stars ditch Cape Town, move to Joburg with only six players

"Last week I had one player but I can confirm that this week I have six players,” said Mammila. 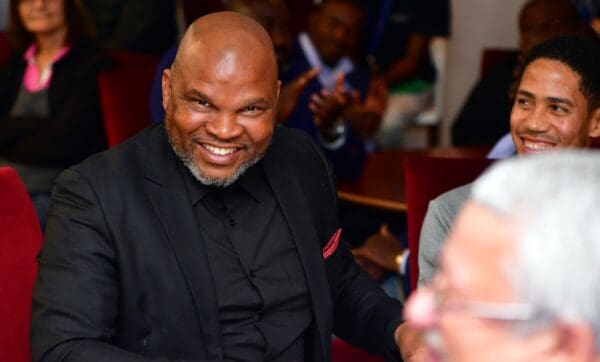 Gauteng will get another Motsepe Foundation Championship club  next season with the relocation of Cape Town All Stars from Western Cape having been approved.

The country’s richest province were left with two teams in this division after the relegation of Jomo Cosmos, but All Stars will now make them three again next season.

The club will then change their name and ditch Cape Town and be known as just All Stars according to veteran administrator Morgan Mammila.

But with just over two weeks to the start of the Championship, All Stars are struggling to put together a team with just six players on their roster so far, according to a SABC Sport .

“I can confirm that we’ve relocated Cape Town All Stars which is now going to be called All Stars in Johannesburg,” Mammila is quoted as saying.

“Last week I had one player but I can confirm that this week I have six players,” said Mammila who left Chippa United abruptly.

“Of course it wasn’t easy for Chippa to let me go… But one thing is for sure, he (Siviwe Mpengesi) is a good friend of mine, he understands that I had to face a new challenge, which is in the Motsepe Foundation (Championship).

“To me, it’s not about the status of working at a PSL (DStv Premiership) team… No, I want to change lives, I want to make a difference in this country when it comes to football.

“Don’t forget that the chairman (Lunga Ncwana) of this team also took this team from the SAB League to the Motsepe Foundation Championship.

“It means he is capable. So, if you combine a capable chairman and me, I think we can do much better and our dream is to take this team to the DStv Premiership and the focus is only on that,” said Mamilla.

All Stars finished third in the Championship last season but were knocked out of the playoffs which were eventually won by Swallows FC to retain their Premiership status.