Itumeleng Khune's contract with Kaizer Chiefs expired in June and he is currently a free agent. This means he is free to join any club of his choice as the 2015/2016 season looms. 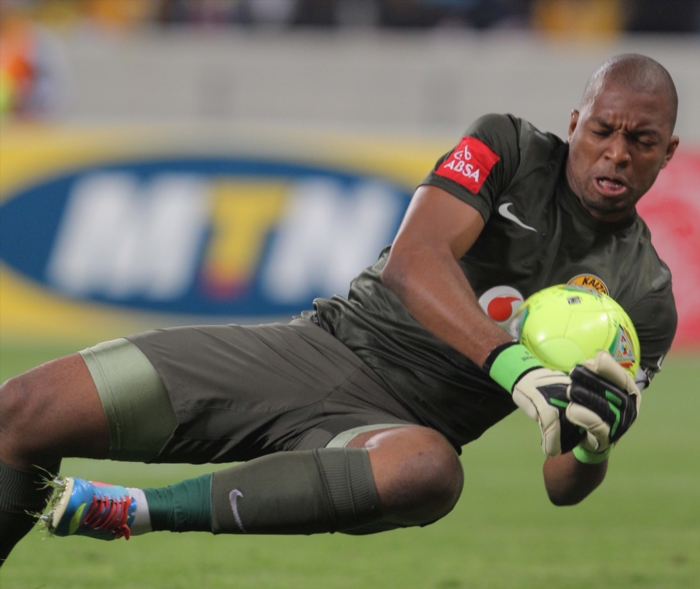 Bobby Motaung confirmed that Khune is trained with Chiefs, but added that the club had given Bafana’s number one a chance to think of his future and decide on what he wants to do moving forward.

In the latest developments in the Khune saga, the goalkeeper has been posting his best moments at Naturena on social media site Instagram of late. In his latest post, Khune posted a video of a brilliant save he made against Ajax Cape Town to keep Amakhosi level with the Urban Warriors in an Absa Premiership clash.

The video was captioned “This is certainly one of the best saves I’ve made in Kaizer Chiefs colours thus far”, suggesting that he would still like to better the save in question. Chiefs are leaving for camp next week and it is not clear if Khune will travel with the team.

Khune is currently with the Bafana squad that will play Mauritius in the second leg of their 2016 African Nations Championships qualifier.

#TB:This is certainly one of the best saves i've made in @kcfcofficial colors thus far,it was against #AjaxCapeTown,I sometimes get surprised???? after making such saves☺️????Thank you Lord for the amazing #Talent#32✌????????????????????