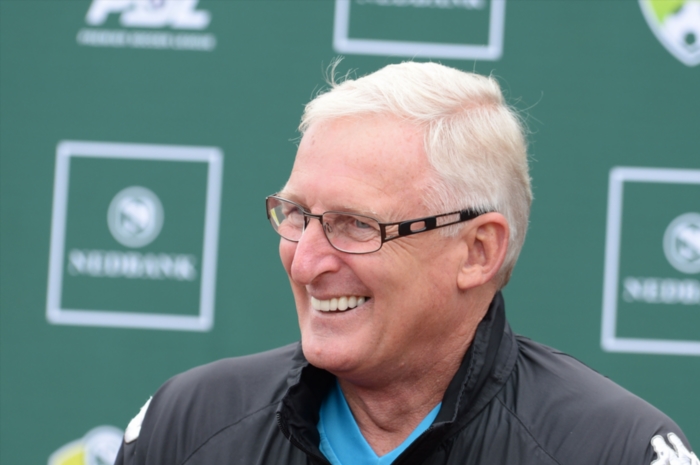 Grant Kekana will be playing against his former team in University of Pretoria as he completed his move to SuperSport United.

Igesund is beefing up his squad ahead of the upcoming season following the announcement of dates and venues for the 2015/2016 Absa Premiership season.

“We identified a couple of player a long time ago, and there are one or two other local players that we are still talking too and we are in advanced negotiations with them.”
Igesund could let go of a few players as the club has received enquiries about a few of their players.|

“There are a few other teams that have enquired about players in our team, so we have to see where things go, we will announce our full squad in a weeks’ time or two,” concluded the Matsatsantsa coach.