Kaizer Chiefs coach Steve Komphela spoke highly of his successor at Maritzburg United, Mandla Ncikazi. The two will come up against each other in the MTN8 on Wednesday at the FNB Stadium. 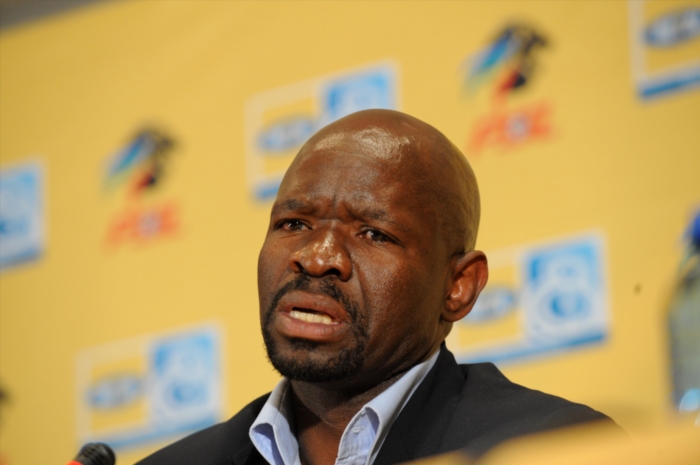 It will be Komphela’s first competitive match as a Chiefs coach. But there won’t be much time for him to be sentimental as he takes on his former team.

“It’s going to be a challenge because they know that I know them in and out,” Komphela said. “Part of their DNA cannot be changed overnight, we expect almost a team from last season.”

Komphela helped The Team of Choice attained their highest finish on the league table in the club’s history when they made the cut for the top eight. The former Bafana Bafana international knowns his opponent’s strengths.

“Mandla is a scholar of the game, he is intelligent and he is a hard worker,” Komphela said.  “I spoke to him (on the phone) this morning and I had no sense or feel of how they were going to set up, in as much as I was trying to move into an engagement were he would give away, he gave nothing away. They had played a tournament in Richards Bay, they won the tournament yesterday and I was trying to find out what was the result. He didn’t want to tell me the result, a man who doesn’t want to tell you we won 2-1, so what more about who played.”

Ncikazi made no secret of his intentions for Wednesday night’s showdown and Komphela reaffirmed this.

“Mandla said when he came to Maritzburg he wanted to beat Manqoba Mngqithi (whom he worked with at Golden Arrows) so to me that was a message, you don’t have to ask him what he thinks for me,” Komphela said. “He is gunning for us, so we can’t take him for granted. We must go there with our plan in hand and understand that whoever plays against Kaizer Chiefs they give their best, so we are ready for that.”