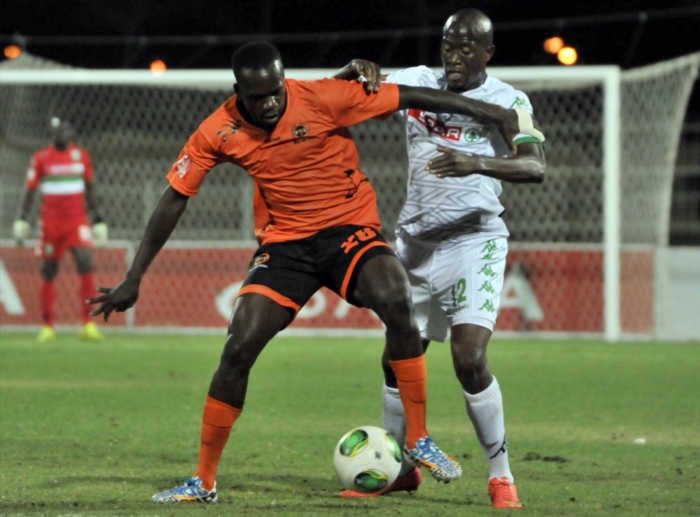 This comes after reports on Thursday that Nyundu was given clearance by his team Polokwane City, where he was reportedly earning R5000 a month, and had subsequently signed with Wits.

“We were advised that the matter was before the Premier Soccer League DRC, as a result of that the player started training with us. And subject to him being declared a free agent we would conclude a deal with him and retain his services,” said Ferreira.

“I received an e mail from the league advising me that they had now received two contracts, one where the player has signed for Black Leopards, one that I had lodged on Thursday.

“We (David Thidiela and Jose Ferreira) had a look at the contract that was signed between Black Leopards and Roggert Nyundu, and he in fact has a contract there.

“I was advised that the contract with Leopards was a non-issue on the bases that it was conditional upon them being promoted to the Premier League, the contract I saw was totally different, it was for the season.”

Ferreira said Nyundu has a conditional contract with Wits until he is declared a free agent.

“I have called for a meeting with the player (scheduled for Friday). What I saw was a perfectly legitimate contract signed with Black Leopards. It is up to the player to tell me if it is the case or it’s not the case.”