Head coach Gordon Igesund admitted yesterday his Bafana Bafana team had been locked in an imposing group for next year's African Nations Championship (Chan), but he said he welcomed the challenge. 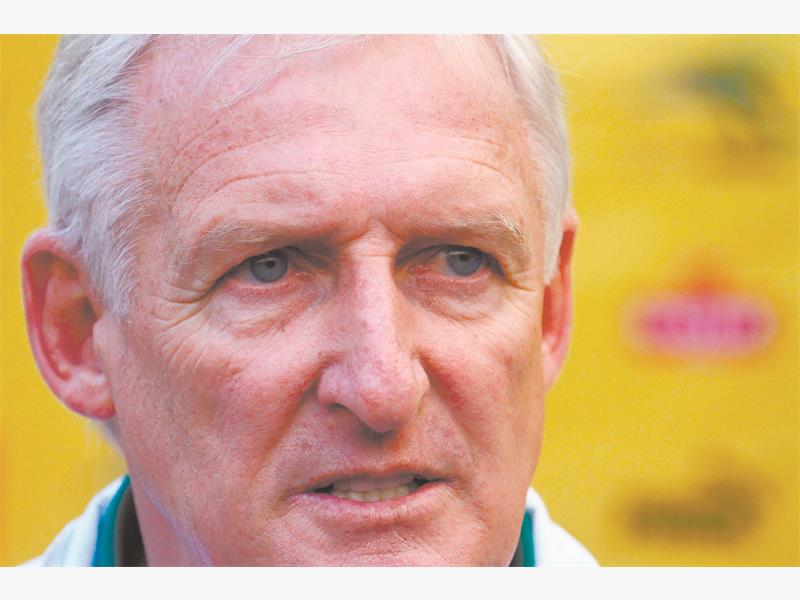 South Africa were drawn in Group A yesterday against Africa Cup of Nations (Afcon) champions Nigeria, along with Mali, who are ranked 30 places higher than Bafana in the Fifa ratings, and unfancied neighbours Mozambique.

“It’s probably the toughest of the four groups, but I welcome the draw,” Igesund said. “On paper it’s the group of the death, but we knew there were not going to be any easy games.”

South Africa will play all their group matches at Cape Town Stadium, and Igesund believed there were enough reasons for his squad to be motivated in their quest to reach the play-offs.

Bafana were eliminated from the 2014 World Cup qualifying rounds earlier this month, and the Chan tournament will provide the only opportunity for the national side to win a major trophy next season.

“We’re playing at home, which should fire up and galvanise the players,” he said. “If we go through to the playoffs we will have beaten some of the biggest teams in Africa, which would mean a lot to the players.”

The tournament, which kicks off on January 11, features 16 teams compiled exclusively of players who turn out in their respective nations’ domestic leagues. It will be held in three host cities Cape Town, Bloemfontein and Polokwane with the final scheduled to be held at Cape Town Stadium on February 1.

“There is a huge expectation for us to execute and deliver Chan 2014 to the same standard as Afcon 2013,” said local organising committee chairman Chief Mwelo Nonkonyana.

“We will take the experience we gained from hosting the Afcon tournament, and we are ready and fully committed to hosting another world-class event.”