What do PSL players get up to in their spare time?

In light of Absa Premiership matches being postponed due to the Bafana Bafana's delayed trip back home, PSL players have nothing but time on their hands to keep each other entertained. 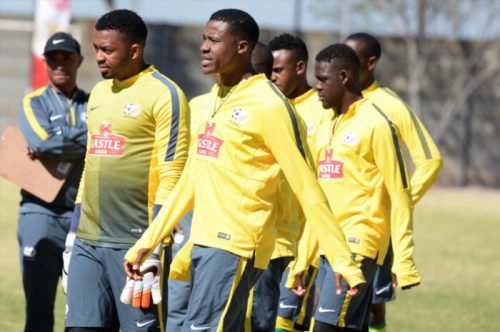 Soccer players took time out to post videos on their social media page of what they “busy” themselves with while the prolonged international break is on.

Bongani Zungu posted a video of himself dancing to Black Coffee’s new club banger, We Dance Again. A lot of his followers took jabs at his dancing skills asking him to stick to playing football.

The goalkeeper was the busiest of the lot, posting three video of himself dancing, the third post was a music video-style vine featuring Bongani Zungu.

The pair film their “music video” in the pool area, with Khune inside the pool and Zungu playing cameraman while they both sing along to the song playing in the background.