Is Letsholonyane dead weight at Chiefs? 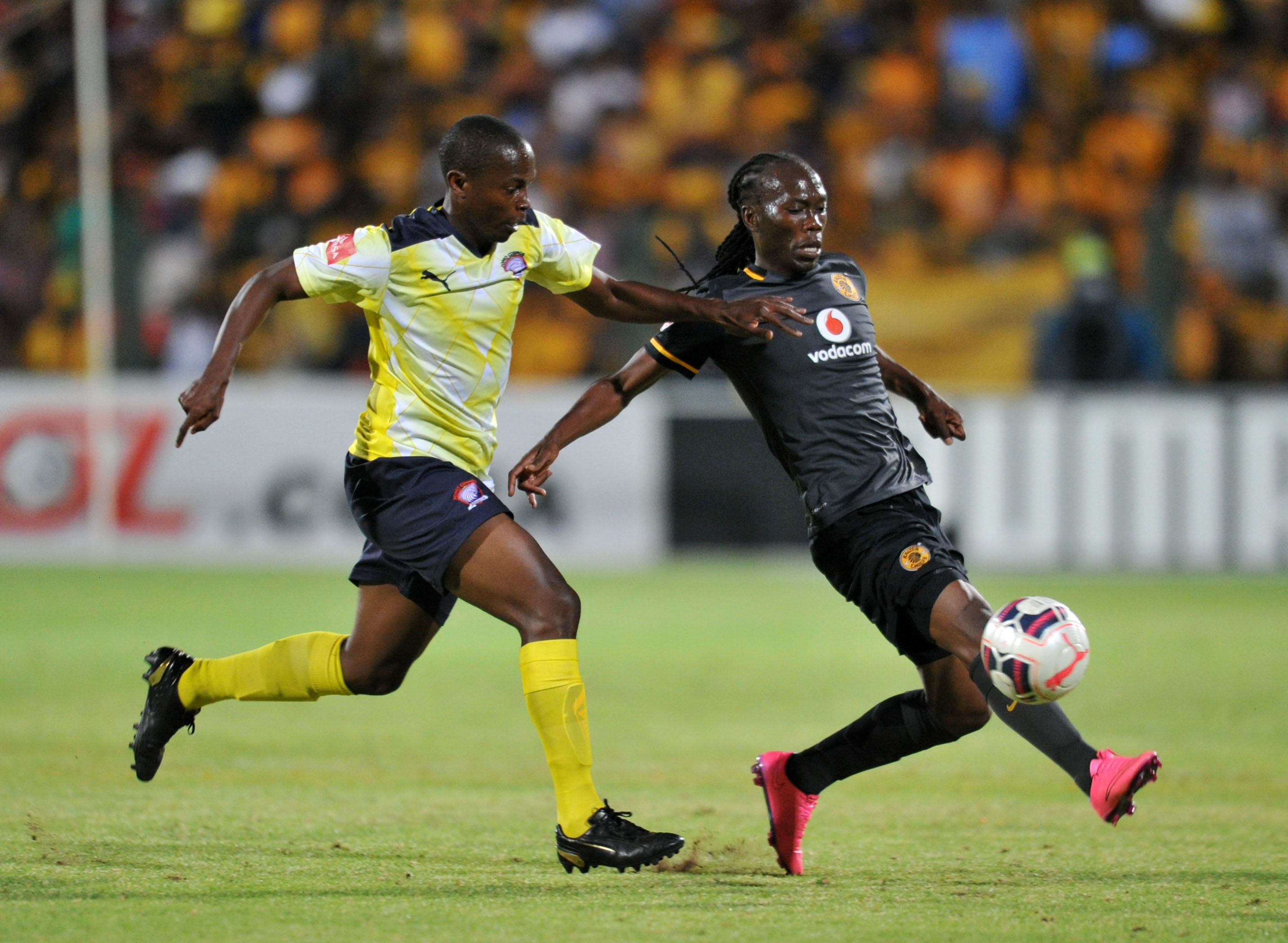 Reneilwe Letsholonyane of Kaizer Chiefs challenged by Bamuza Sono of Jomo Cosmos during the Absa Premiership 2015/16 match between Jomo Cosmos and Kaizer Chiefs at Olen Park, Potchefstoom on the 20 October 2015 ©Muzi Ntombela/BackpagePix

As a result Chiefs stuttered at the Olen Park Stadium, getting a 0-0 draw from a game that many had hoped they would win. Amakhosi finally have a striking partnership that seems to work. In fact it might be the best that the team has seen in the past three seasons.

Camaldine Abraw and Edward Manqele are a hardworking pair that takes on defenders and charges towards goals. However they are not getting the supply they need from the midfielders, a duty deployed to Letsholonyane as a number six.

“Yeye”, as Letsholonyane is affectionately known by the Chiefs faithful, was wasteful for Amakhosi giving the ball away carelessly every time he had it at his feet. He struggled to complete passes or pick out a teammate. His mishaps broke down Chiefs’ attack a number of times and forced the team to try and win back possession.

Letsholonyane looked out of place and played too deep, forcing Abraw to drop into the centre to help move the ball up into the final third. Steve Komphela has kept Letsholonyane in his starting line-up despite him running out of steam and looking a shadow of the player he was during the same stage last season.

Letsholonyane’s form and confidence seems to have taken a nose dive and looks to continue sinking with every Chiefs game.

Do you think Komphela should bench Letsholonyane?