Ndlovu: Bafana are ready for Angola

Bafana Bafana striker Dino Ndlovu believes the group of players in the current National squad have shown a positive attitude ahead of their World Qualifier against Angola in Benguela on Friday afternoon.

Ndlovu has been absent from the national team for over a year with his last appearance for Bafana Bafana coming in a 5-0 pounding by Brazil.

“I have seen the hunger and the determination in the team and the dedication and the discipline from the guys. I have been in the national team seven or eight times before, but I have never seen the guys so determined to play.”

Ndlovu moved to Cyprus at the beginning of the season signing for Αnorthosis Famagusta. He is the second top goal scorer in the Cypriot league with eight goals in seven matches. He has already scooped back-to-back Player of the month awards.

“It goes down to hard work. I have had my ups and downs in the PSL. I have admitted to what I have done well and what I didn’t do well. I changed when I moved back to Cyprus and I worked hard. I am reaping the reward.” 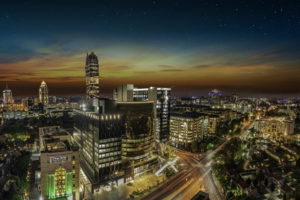 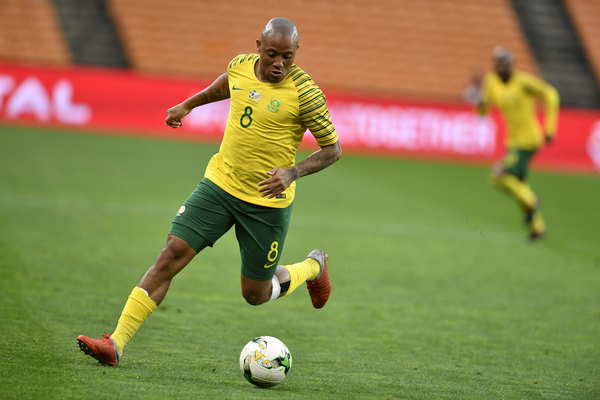 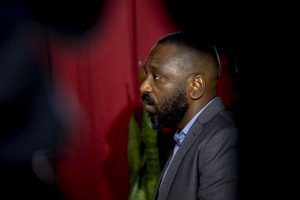 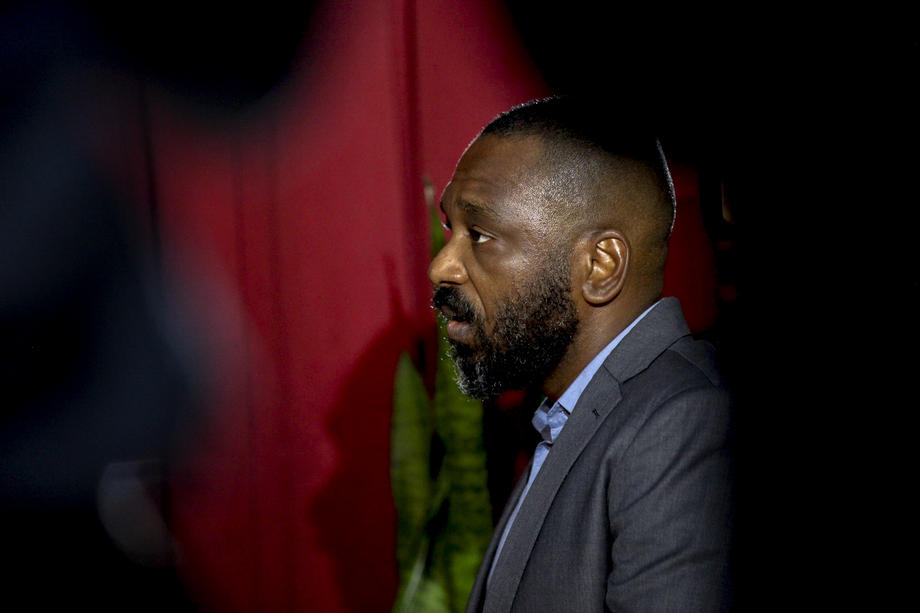