Mali registered their first win of the CAF U23 Africa Cup of Nations by defeating Egypt.

Mali came into their last match of the tournament with the knowledge that they are going back to Bamako at the end of 90 minutes, this fact didn’t deter Mali as they went into the game for a win against Egypt.

Souleymane Coulibaly forced an error out of Abdelmohsen Ali Elkelfat as the Egyptian directed the ball into his own net past his keeper and teammate Mossad Awad Mossad in the 18th minute.

Egypt created a handful of scoring opportunities winning the ball in midfield, however their display in the final third and in front of goal let them down.

Mali goalkeeper Djigui Diarra profited from poor first touches from Egyptian forwards as he rushed off his goal line to clear the ball a few times.

Diarra was subjected to tamed shots from Egypt allowing him to make easy saves.

Mali took the slender lead into the half time break.

Mali kept the pressure on Egypt in the second half in search of a second goal. Egypt went on the attack in the last 20 minutes of the game playing their best football, Djigui Diarra was unshaken in goal for Mali as he made superb saves to deny Egypt the Equaliser.

Mali and Egypt were eliminated from the tournament after they finished in third and fourth place respectively. 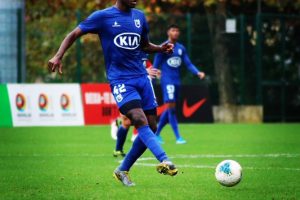 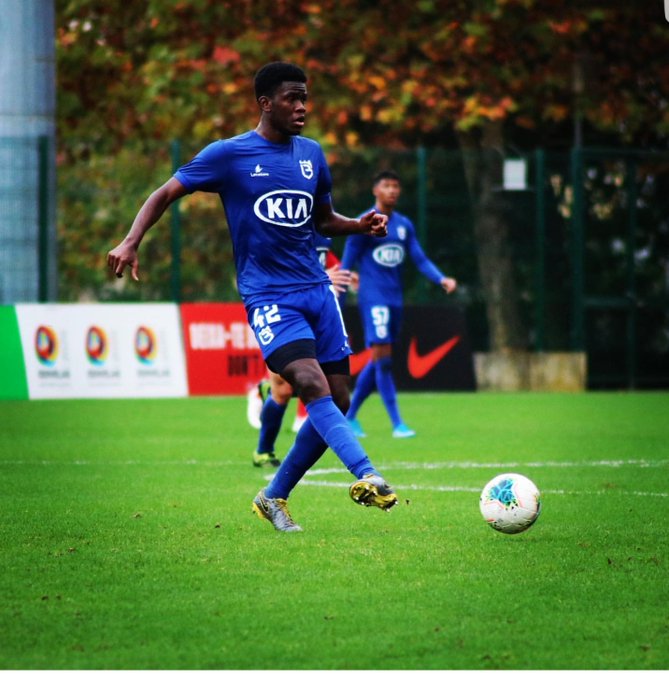 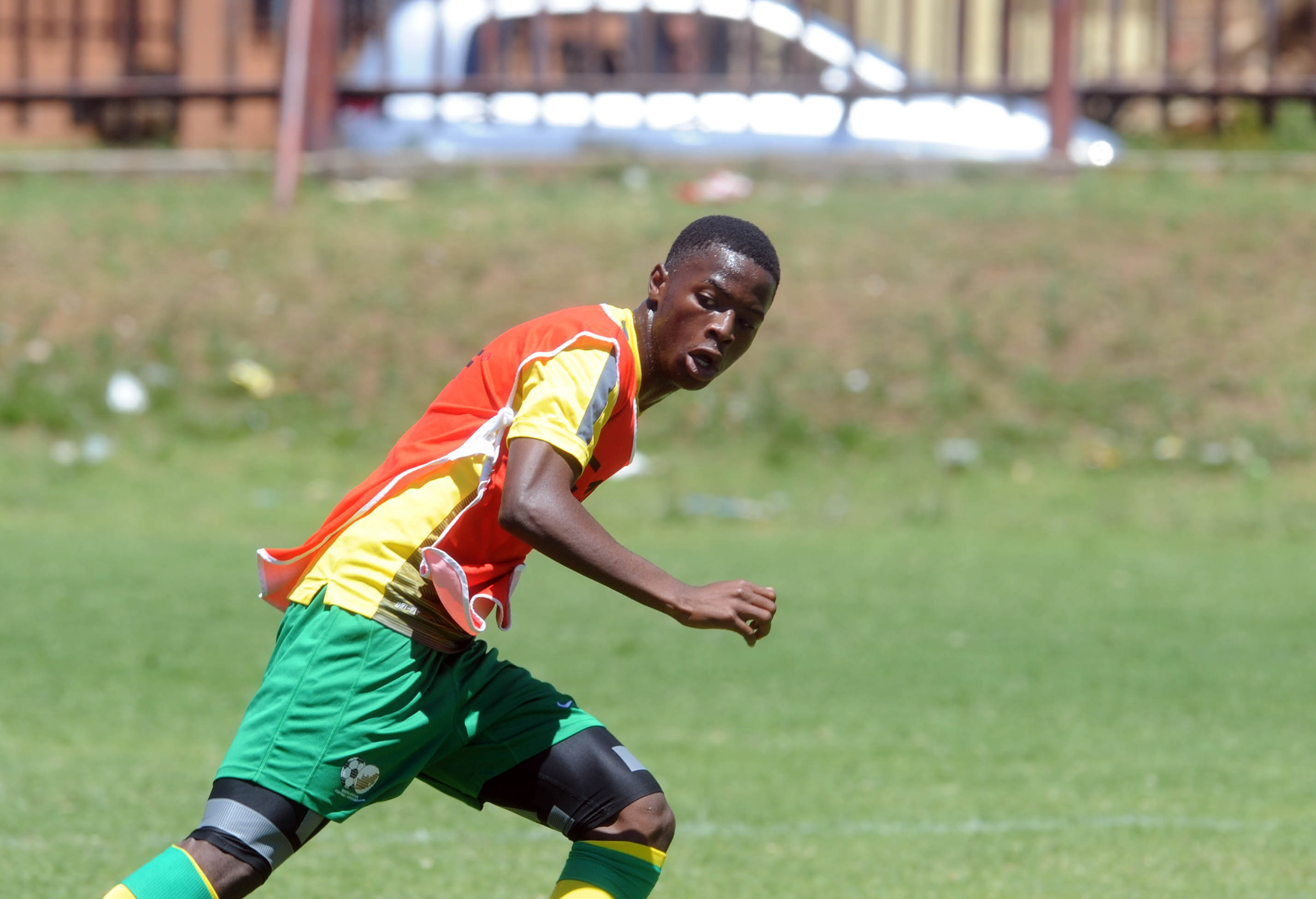